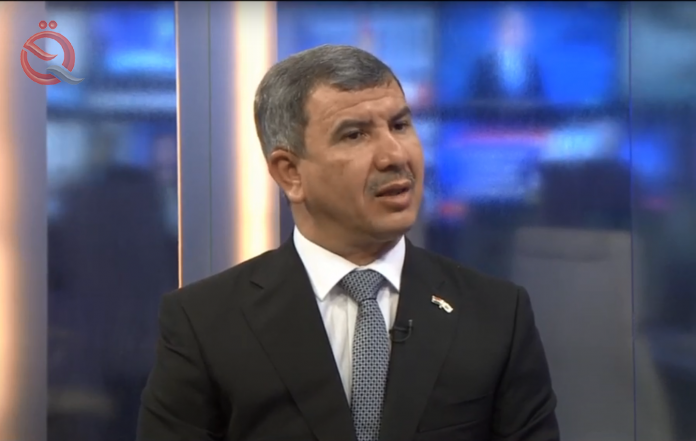 Oil Minister Ihsan Abdul-Jabbar revealed, on Tuesday, two proposals to solve the Kurdistan crisis within the budget, indicating that the ministry is ready to implement any proposal that the Finance Committee and Parliament deems appropriate.
Abdul-Jabbar said in a televised statement followed by "Al-Eqtisad News", that "the judiciary and intelligence are concerned with stopping dealing with Agility Company, and I will address the Ministry of Planning to ensure the correctness of its inclusion on the blacklist in order to freeze its work with the ministry immediately."
He added, "Our dealings with the Car Company ended a long time ago and we no longer have any relationship with it, while the Ministry deals with Qiwan only to refine oil through its refinery," indicating that Qiwan is entering and through its subsidiary companies competing to transport gas oil to Iraq.
Regarding the negotiations with Kurdistan, Abdul-Jabbar said, “The Finance Committee discusses two options, the first of which is that Kurdistan hand over the entire production, extraction and export operations amounting to 460 thousand barrels, bearing all the wages and administrative implications in Kurdistan, and the second option is for Baghdad to receive 250 thousand barrels from Erbil and sold at a sumo or price. Baghdad receives amounts equal to the amount of oil.