This is my personal opinion !!!!

But damn that I can't wait to see what will happen for the month of February !!

Normally the budget should be voted by the end of this week, even some Kurdish MPs want to go over the Barzani to vote in favor of the budget, by doing this they will have a quorum to vote !!

We can clearly see that the central bank of Iraq, and the country's banks, with the Arab monetary fund to be on the international scene with the platform with bani arab payments, to make money transfers between Arab countries, and with other countries, such as the United States, Canada, etc !! then it will take a value for the dinar to market with others !!

Have a lovely day everybody !!! 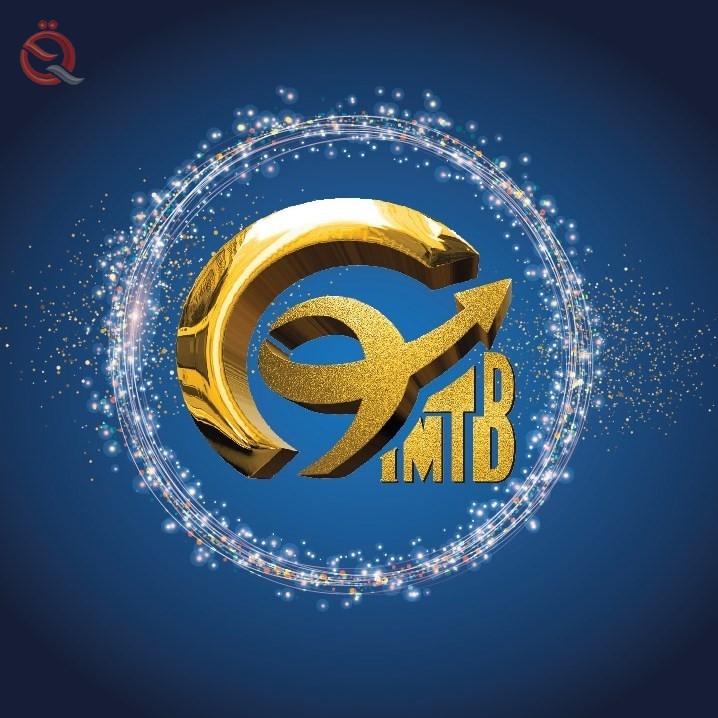 
The International Islamic Bank announced that it has joined the Bani Arab Payments platform, which is supervised by the Arab Monetary Fund.
The bank said, on its Facebook page, seen by "Al-Eqtisad News", "The Islamic International Bank announces the completion of all operational requirements related to the connection with the Bunaa Arab Payments platform, affiliated to the Regional Corporation for Arab Payments Clearing and Settlement owned by the Arab Monetary Fund."
The bank added, "Bona is a platform that provides real-time clearing and settlement services for cross- transfers between Arab countries and in Arab and international curreborder financialncies."
He noted that the most important characteristic of this platform is the competitive costs in exchange for the financial transfer, which will contribute to shortening the time and effort of the customer, noting that some of the features of the platform include financial transfer at reduced costs, and the transfer in Arab currencies such as the UAE dirham, Egyptian pound, Kuwaiti dinar, Jordanian dinar, Saudi riyal and international. Including the US dollar and the euro.
The bank confirmed that the service will be launched on the tenth of this month.
On January 4, 2021, the Central Bank announced the actual launch of the adoption of the Iraqi dinar in the Buna platform for inter-Arab payments.
The central bank said, "The platform works to provide real-time clearing and settlement services for cross-border financial transfers between Arab countries and in Arab and international currencies," noting that "the first movement has been implemented through banks between the UAE and the Arab Republic of Egypt, in the currency of the UAE dirham."
He added, "The Central Bank of Iraq had previously signed an agreement with a number of local banks and completed the technical requirements to participate in the project in coordination with the Arab Monetary Fund," stressing that "work is underway to adopt the Iraqi dinar in the system for the next stage."
He pointed out that "banks will be able to participate in Arab countries in sending and receiving payments between them in a safe and reliable manner, while this platform will help reduce recourse to international centers from correspondent banks in clearing and settling Arab payments, which will contribute to reducing the time and costs associated with banks and their customers."