US Secretary of State: Washington is ready to return to the nuclear agreement with Tehran

US Secretary of State: Washington is ready to return to the nuclear agreement with Tehran

[size=30]US Secretary of State: Washington is ready to return to the nuclear agreement with Tehran[/size] 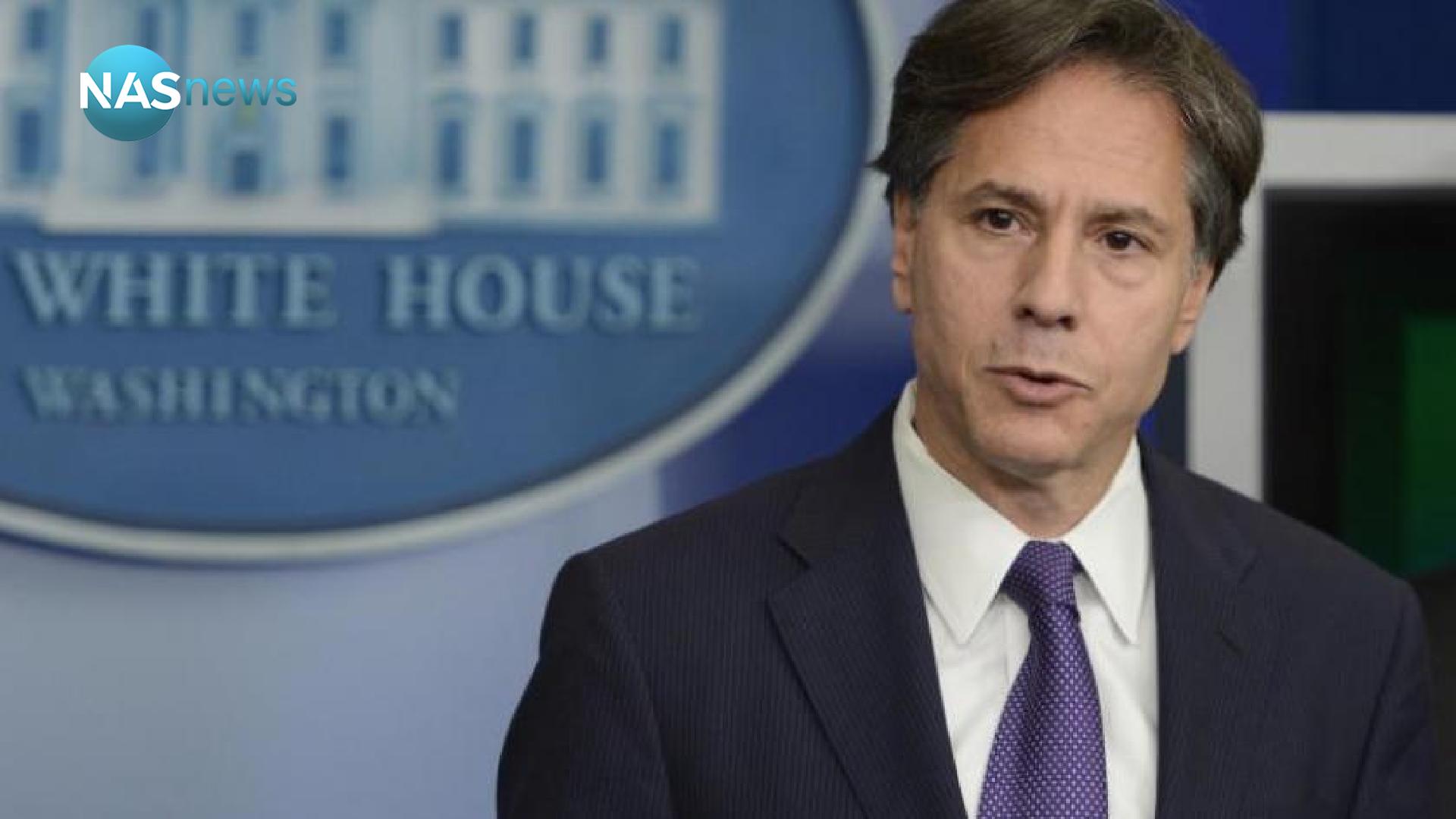 On Monday, US Secretary of State Anthony Blinken revealed that Washington is ready to return to the nuclear agreement, on condition that Iran abide by it.

Blinken said, in an interview with "NBC News", which was recorded on Sunday, that his country is seeking to work with its allies and partners to reach a longer and stronger agreement with Iran that includes other issues.
The new US secretary said that Iran may be weeks away from acquiring nuclear weapon materials if it continues to violate the nuclear deal, according to Reuters.
Blinken added that the new US administration may consider imposing new sanctions on North Korea.
Anthony Blinken explained that the tools that aim to denuclearize the Korean Peninsula include additional sanctions in coordination with US allies, in addition to diplomatic incentives that he did not specify.
He indicated that Washington may take measures against Russia, as part of the ministry's review of foreign policy, as reported by Reuters.
Regarding the protests taking place in Russia and their accompanying arrests, the US Secretary expressed his deep annoyance at what he described as the "violent repression" of Russian protesters and arrests across the country to demand the release of imprisoned opposition leader Alexei Navalny.
He said in the interview, "The Russian government is making a big mistake if it thinks it is about us .. it is about them. It is about the government and it is about the frustration that the Russian people feel about corruption and tyranny, and I think they need to look inward, not outward."
Blinken did not, however, declare his commitment to certain sanctions against Russia, in which he discussed the situation regarding imprisoned Russian dissident Alexei Navalny, interference in Russian elections, solar energy, and allegations of grants to American soldiers in Afghanistan.
"The president (Biden) could not have been clearer in his conversation with President Vladimir Putin," Blinken said of President Joe Biden's phone call last week with the Russian president.
Sky
https://www.nasnews.com/view.php?cat=51708