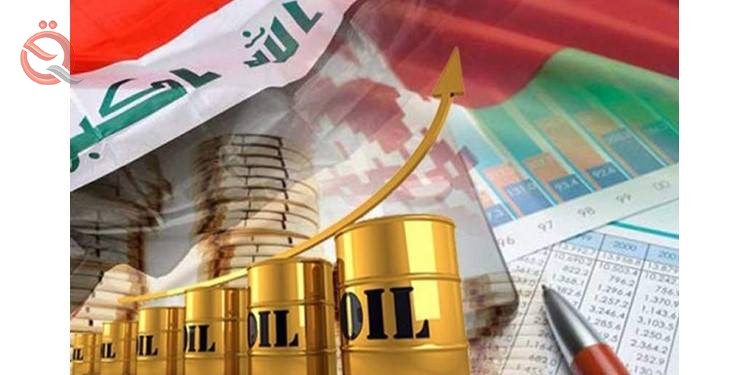 The head of the Parliamentary Finance Committee, Haitham al-Jubouri, revealed, on Monday, the adoption of the price of a barrel of oil of 45 dollars in the 2021 budget, to raise revenues more than 5 trillion dinars.
Al-Jubouri said in a televised interview followed by Al-Eqtisad News, that "the committee did not deduct employees' salaries, and that expenditures were reduced from 164 trillion dinars to 127 trillion, and we reduced the deficit to 19%."
He added, "We have also increased the price of a barrel of oil in the budget from 42 dollars to 45 dollars, raising revenues more than 5 trillion dinars."