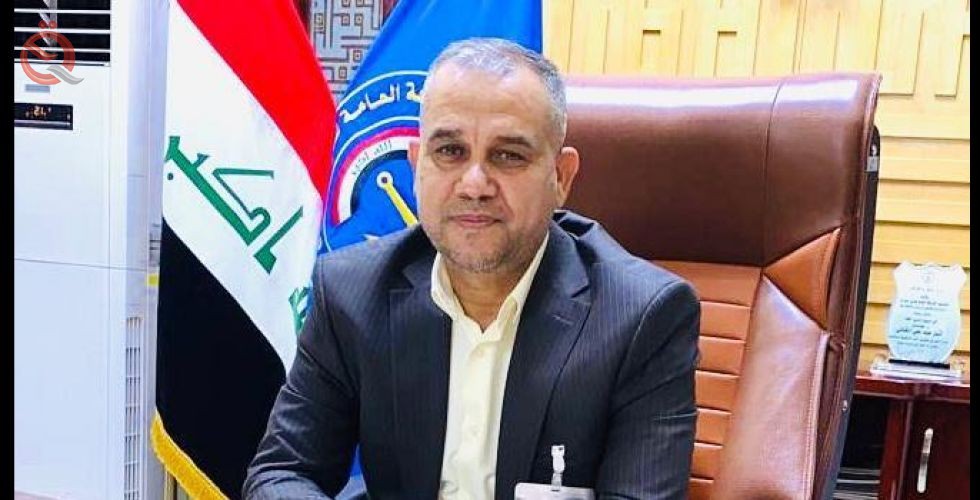 The General Company for Iraqi Ports announced, on Monday, that it has contracted with a global security company to upgrade aspects of combating corruption operations and to preserve the customs campus from abuse operations in an effort to raise revenues to the desired level.
The director of the General Company for Iraqi Ports, Farhan Muhaisen Al-Fartousi, revealed in an interview with Al-Sabah newspaper, which was followed by Al-Eqtisad News, that "a contract is made with a specialized international security company that works to manage ports, improve the security aspect and control any operations around which suspicions of corruption are hovering."
He stressed that "the next two months will witness the completion of security preparedness to protect the ports, and the authorities charged with this will fully practice their work."
It is noteworthy that Prime Minister Mustafa Al-Kazemi launched a campaign to protect the ports in Basra Governorate last year by military forces within the framework of the strategy (combating corruption at border crossings), and stressed that “the customs compound will be under the protection of the security forces, which will have the right to shoot all Transcendental, and instructed to reduce complicated red tape and to rotate staff to reduce corruption.

Similar topics
» Parliamentary: near the launch of a project to establish an FAO port for investment
» Iraq to discuss implementation of memorandum of understanding with Kuwait on the port of Safwan
» The French ambassador visits the southern port of Umm Qasr and confirms his country's desire to invest in Iraqi ports
» Planning: The Grand Fao port will be completed in 3 years
» Border ports confirm the automation of customs procedures with the Saudi side