Al-Zubaidi: The failure of the post-2012 governments led us to borrowing ... our surplus was 27 trillion!

Al-Zubaidi: The failure of the post-2012 governments led us to borrowing ... our surplus was 27 trillion! 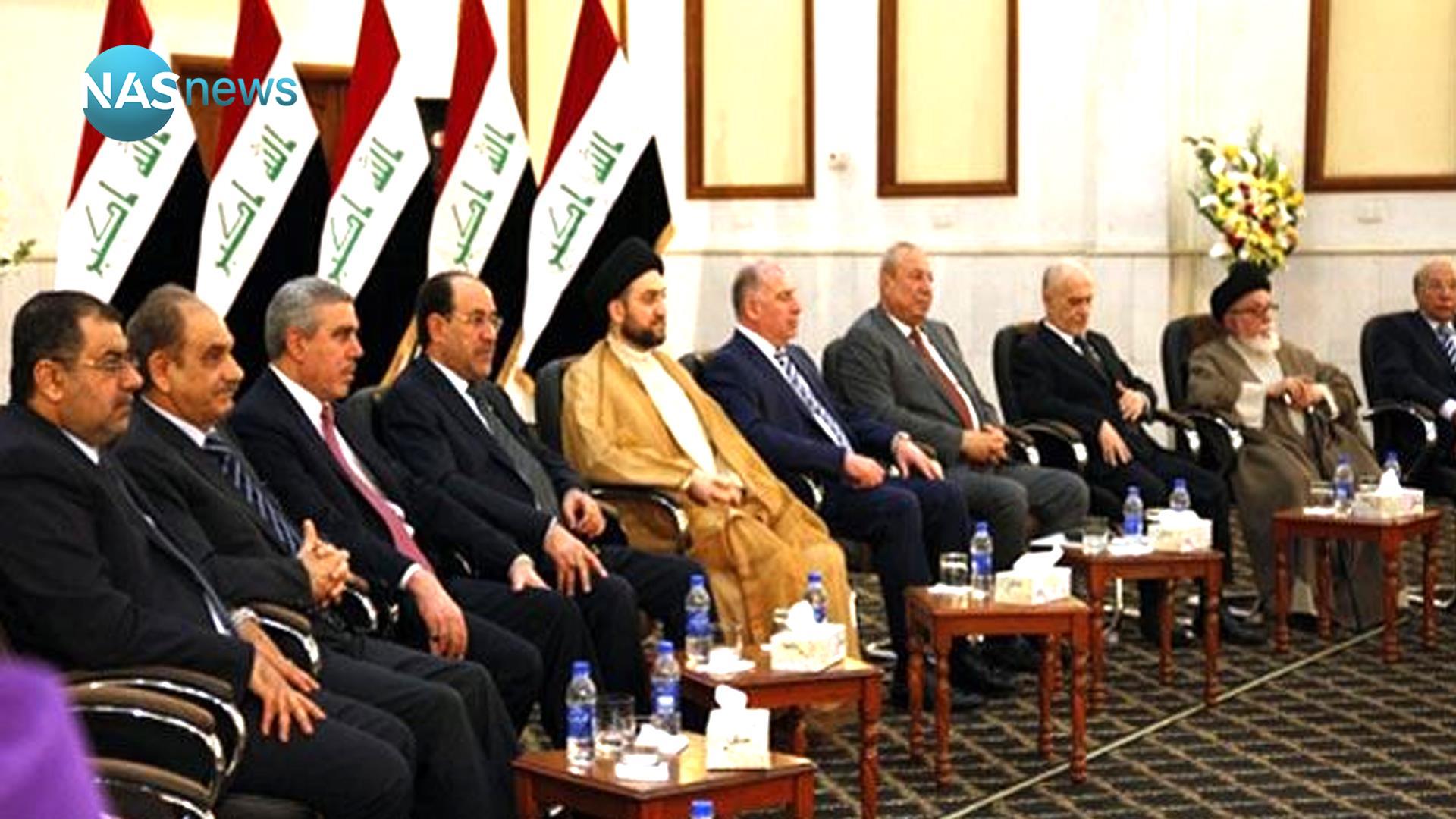 The Secretary-General of the Achievement Movement, Baqir Jabr Al-Zubaidi, attributed, on Sunday, the financial distress that Iraq is going through, to the failure of governments after 2012, calling at the same time, to establish an  investment in Iraq similar to the funds of a number of countries.


Al-Zubaidi said, in a blog post seen by "People" (January 31, 2021): “What happened to the central bank’s reserves after the dismissal of Dr. Sinan Muhammad Reda al-Shabibi as a governor and expert in monetary policy caused the dominance of corruption in the currency auction, and the economic committees of corrupt parties flourished, Which caused the decline and stalled growth of the Iraqi currency reserves. "
He added, "The investment fund that we aspire to, its primary goal is to invest in global and local markets to support the national economy and secure life for future generations in the country, especially in oil-producing countries that fear low oil revenues and depletion of the land from oil. Then these investment funds will become the main source of income." The national of the country. "
He pointed out that "many countries own these types of funds, including (Saudi Arabia, the Emirates, Kuwait, Qatar, Oman, Algeria, China, Singapore, Russia), while Norway is at the forefront of the world in this field, noting that most of these funds come from Surplus oil revenues in oil-producing countries, "explaining that" the failed policies since 2012 have brought us ... to begging for loans! "
Al-Zubaidi added, "Until we reached the point that the size of the deficit in the 2021 budget was (71 trillion dinars), while the surplus during our acquisition of the finance portfolio was (27 trillion dinars) annually."

Similar topics
»  Abdul-Hussein al-Musawi: There is no deficit in the budget because revenues amounted to 70 trillion dinars surplus 9 trillion
» Advisor Al-Kazemi: The disappearance of the global oil surplus will spare the budget borrowing
» ET - Posted a surplus the previous budgets of $185 trillion
» Iraq achieves surplus of 14.9 trillion dinars during the first half of this year
» During the year .. Iraq achieves a surplus of 16 trillion after the funding of investment and current budgets