Al-Jubouri explains the rise in the 2021 budget: He talks about appointments and those waiting for Resolution 315

Al-Jubouri explains the rise in the 2021 budget: He talks about appointments and those waiting for Resolution 315

[size=30]Al-Jubouri explains the rise in the 2021 budget: He talks about appointments and those waiting for Resolution 315[/size] 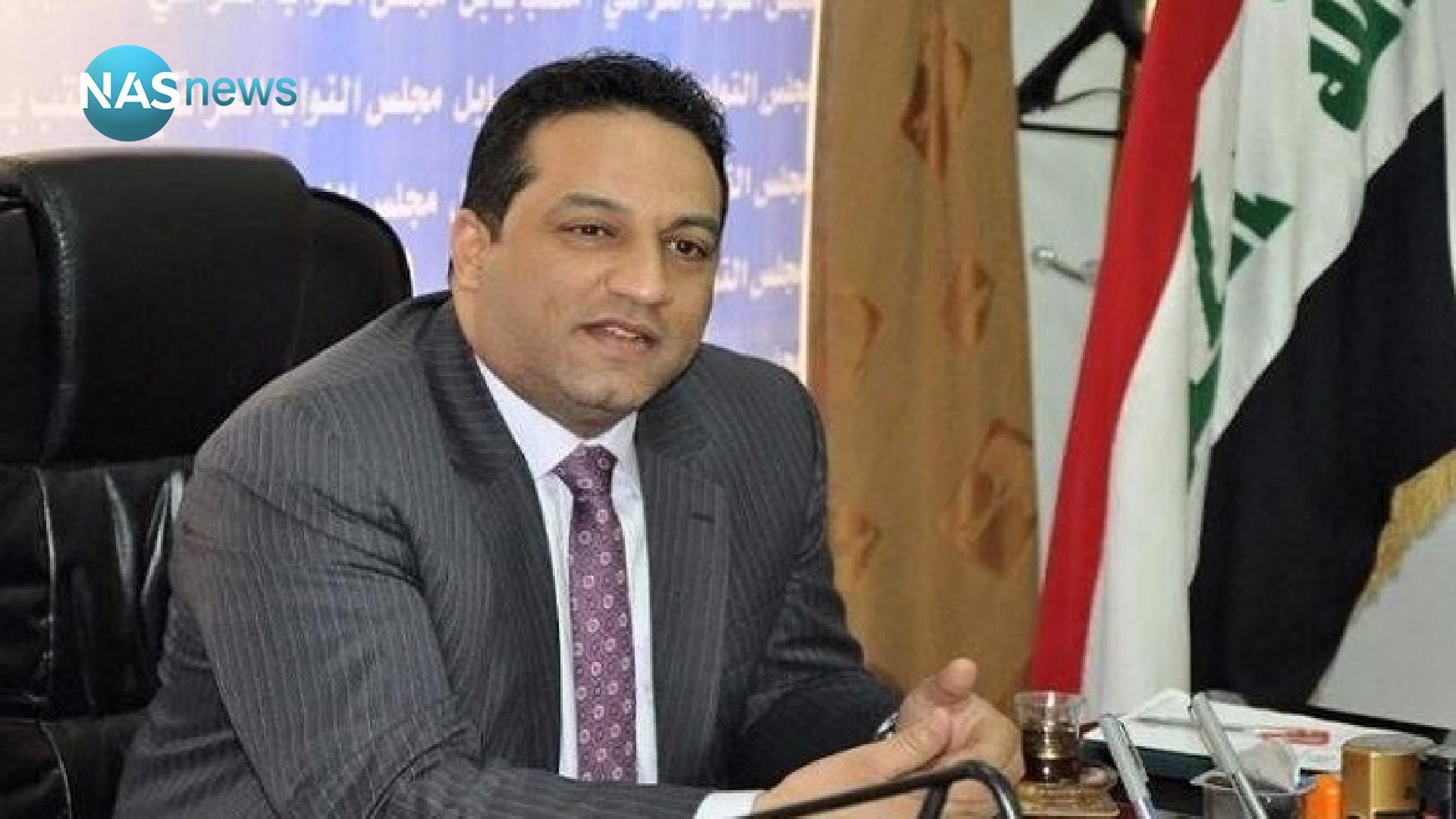 The head of the Parliamentary Finance Committee, Haitham al-Jubouri, confirmed that the accumulations of previous governments increased expenditures in the current budget.

Al-Jubouri said in an interview with the official agency, and "People" followed it (January 31, 2021): "The current government has accumulations caused by previous governments and what increased their expenditures," noting that "the committee has held 35 meetings and more than 150 hosting so far regarding the budget. 2021 ".
"We are in favor of raising the clause withholding salaries and replacing it with income tax," he added.
He added that "the increase in expenditures in the budget caused the deficit, which amounted to 75 trillion dinars," noting that "the employee was subjected to two strikes and the third could not be reduced from salaries."

Reducing the budget
Al-Jubouri said, "After reviewing the budget tables, we reached a reduction from 164 to 127 trillion dinars, a rate of 19%, as we worked to support the private sector through several steps, and the price of a barrel of oil was $ 45, raising revenues more than 5 trillion dinars."
He added that "Kuwait's debts on Iraq amounted to 2.5 trillion, and we have also instructed to restore Iraq's oil share and postpone Kuwait's debts."
Al-Jubouri denied the existence of "appointments in the 2021 budget, and the degrees of deletion and job creation we kept only for service departments."
He continued, "The appointments are subject to the availability of financial liquidity."
He pointed out that "the budget did not include Resolution 315 in the 2021 Budget."
https://www.nasnews.com/view.php?cat=51632