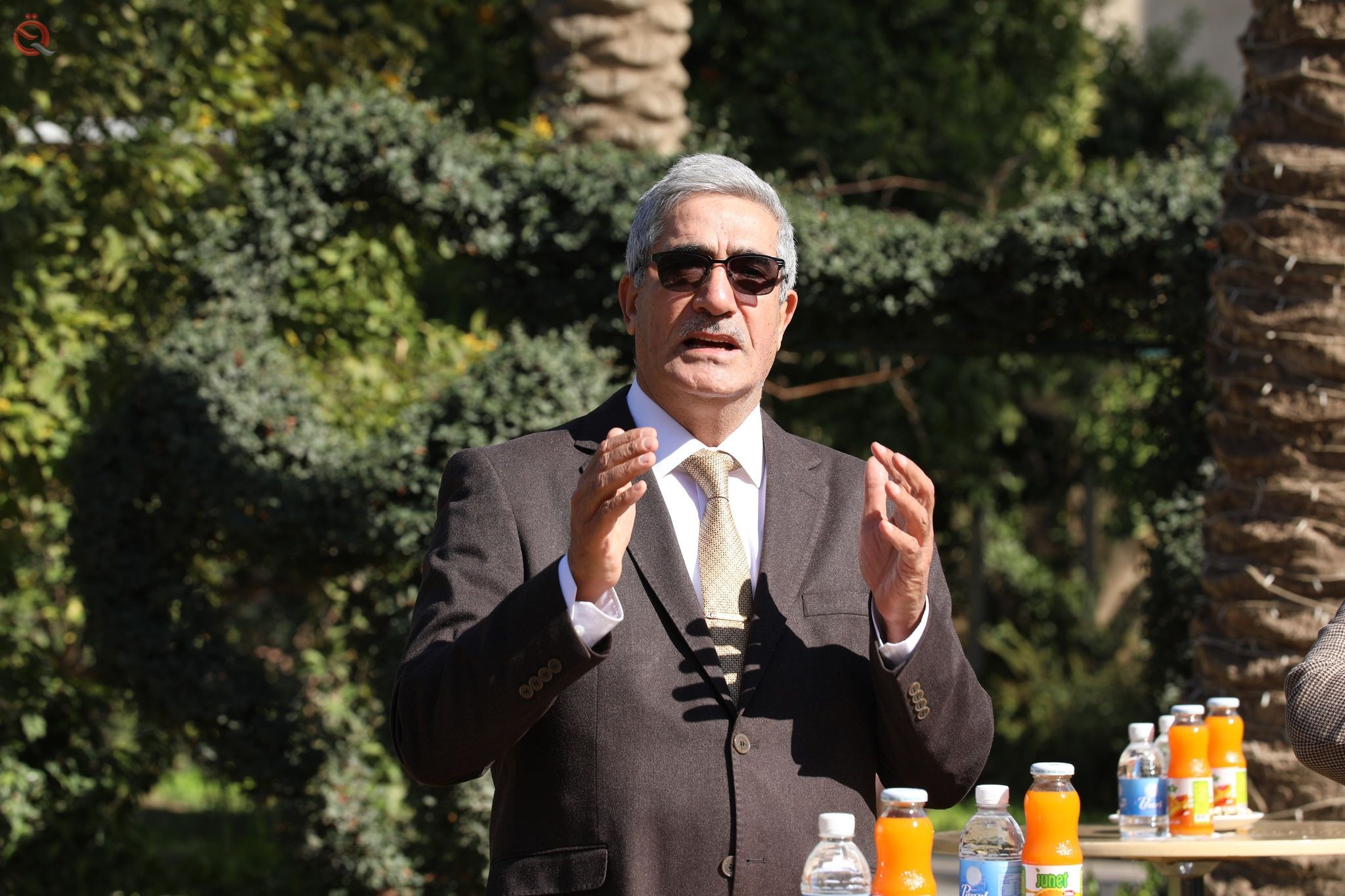 The Director General of the Accounting Department at the Central Bank of Iraq, Ihsan Al-Yasiri, said on Sunday that the initiatives of the Central Bank of Iraq in recent years have contributed to employing the unemployed and restoring life to the stalled projects.
Al-Yasiri added in an interview with "Al-Eqtisad News", that "after the economic and security crises that Iraq witnessed during the previous years, the Central Bank was involved in the comprehensive development process."
He added, "The state was unable to provide financial resources during those years, but the Central Bank launched the 5 trillion dinars initiative for specialized government banks and the 1 trillion initiative for private banks."
He emphasized that "this initiative contributed to employing the unemployed and moving projects that have been stalled for years."
He continued, "The Central Bank, with all its strategies, does not focus only on developing its human resources, but rather on developing human resources in all institutions."
He pointed out that "the aim of changing the exchange rates is to support the Iraqi product in its competition with imported products."
He explained that "some sectors will respond immediately to this change, such as the agricultural sector, the construction sector, and the light industries sector," noting that "as a result, the central bank’s strategy to enter with wishful thinking has begun and will not end as it will remain supportive and supportive of the banking sector and other economic sectors."

Similar topics
» Governor of the Central Bank: The development initiatives of the Central Bank contributed to the establishment of projects in southern Iraq
» Municipality of Karbala for "Economy News": the province needs 600 billion dinars to complete its stalled projects
» Launch of the Baghdad International Book Fair
» PROJECTS: Iraq devises plan to revive stalled projects
» The Minister of Planning discusses with the local government of Baghdad the resumption of stalled and lagging projects and the implementation of a number of new vital projects