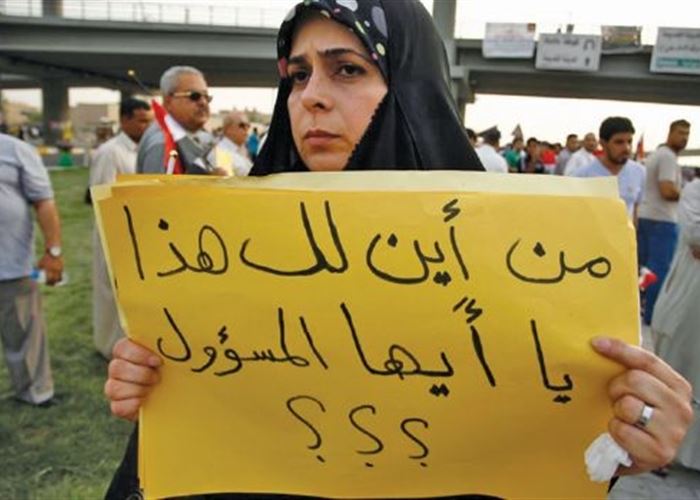 Similar topics
» Block demanding not to pass the budget of 2019 without annexing the order to make Iraq "the most corrupt"
» Transparency International declares the list of the most corrupt countries in the world .. What is the order of Iraq?
» Hilfi: International investments are planning to make Iraq accept them
» Parliamentary Security: Iraq's losses from the contracts of American armaments corrupt equivalent to four-year budgets
» Parliamentary Committee: Ministry of Education corrupt and a monopoly contract prevents the printing of curricula in Iraq