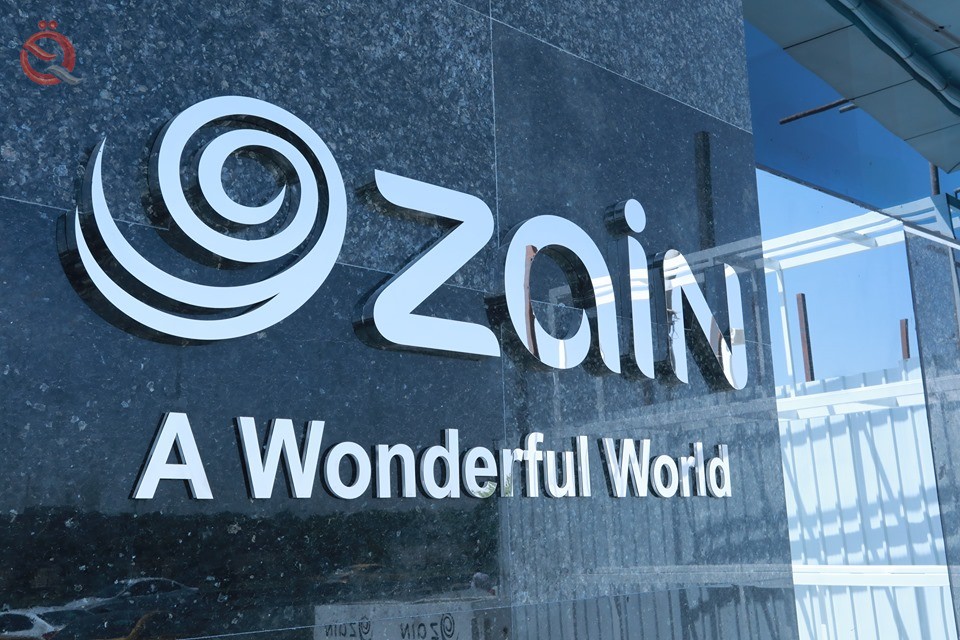 Economy News - Baghdad
The Media and Communications Authority confirmed, on Saturday, that Zain Iraq has paid all its debts.
The authority said in a statement seen by "Al-Eqtisad News", that it "would like to show the Iraqi people its keenness to preserve the citizen's right to obtain and benefit from advanced information and communication technology services, similar to the rest of the peoples of the region, while expressing its deep regret that the entry of these services has been delayed for a long time." For reasons beyond her control, she spared no effort or time to provide the best and latest services to the people. "
She added, "She is committed to the ruling of the Baghdad Court of Appeal / Al-Karkh Federal / Second Appeals Authority according to its letter No. 880/882/884/886 / Q / 2020 on 12/23/2020 and its decision regarding the renewal file, in which it stated," that the decision was consistent with The requirements of the regulatory authorities and standards at the global level in order to achieve the public interest and guarantee the rights of citizens in addition to obligating the licensed companies to pay all the financial dues and debts they owe before signing the contract.
The court also went to its explicit opinion, which stipulated that the correction issued by the Board of Trustees of its previous procedures gives the right The President of the Executive Body of the Media and Communications Authority may sign the contract with the mobile phone companies, and given the decision was issued after the lawsuit has been settled by the court of first instance against it, there is no legal objection to renewing the license of the mobile phone companies based on the decision of the Board of Trustees taken in the (13) session on 11/24/2020 ".
She indicated that it is "legally committed to contracting with companies that complete the requirements of the court ruling and the decisions of the Board of Trustees," indicating that "Zain Iraq has fulfilled all the requirements in terms of paying the debts owed by it and paying the renewal dues, the fourth-generation frequency spectrum and other legal aspects."
And she continued, "The launch of the service at the present time is experimental to ensure that the service is published with high quality, and then the service will be launched commercially, and that any company that fulfills the requirements will be granted this right in accordance with the principles."