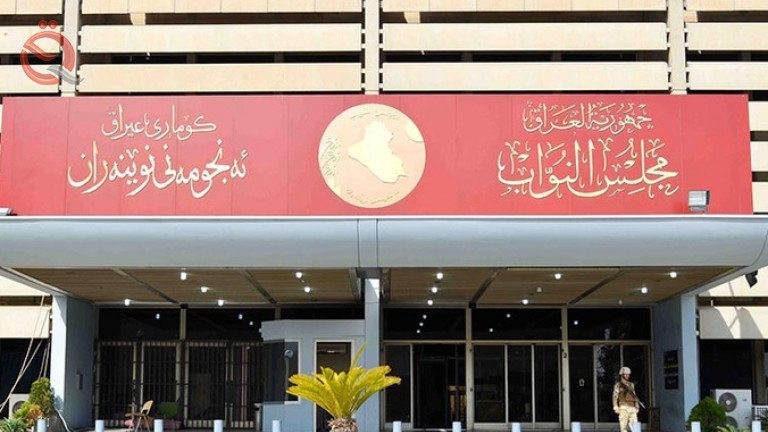 On Friday, the Parliamentary Finance Committee decided the date for approving the budget, while it identified 3 points of contention in it.
The committee's rapporteur, Ahmed Al-Saffar, said in a televised interview published by "Al-Eqtisad News", that we have reached the end in discussing the draft federal budget law for 2021, and 3 outstanding issues, including the transfers, will be resolved.
He stressed that there is no deduction in salaries and instead of income tax, pointing out that "the region’s share, transfers and job grades are the most prominent obstacles in the draft law; but it will be resolved in the next three days in the committee’s meetings, and its focus will be on the productive and investment sectors."
Al-Saffar indicated, "a government agreement and to a parliamentary extent regarding the (SOMO) company and the Ministry of Natural Resources, but parties, blocs and representatives of political agendas want to put up barriers and obstacles to the agreement."
And that "the Ministry of Oil prefers to receive 250 thousand barrels from the region at a price (sumo), because they sell oil for less than 9 to 11 dollars."