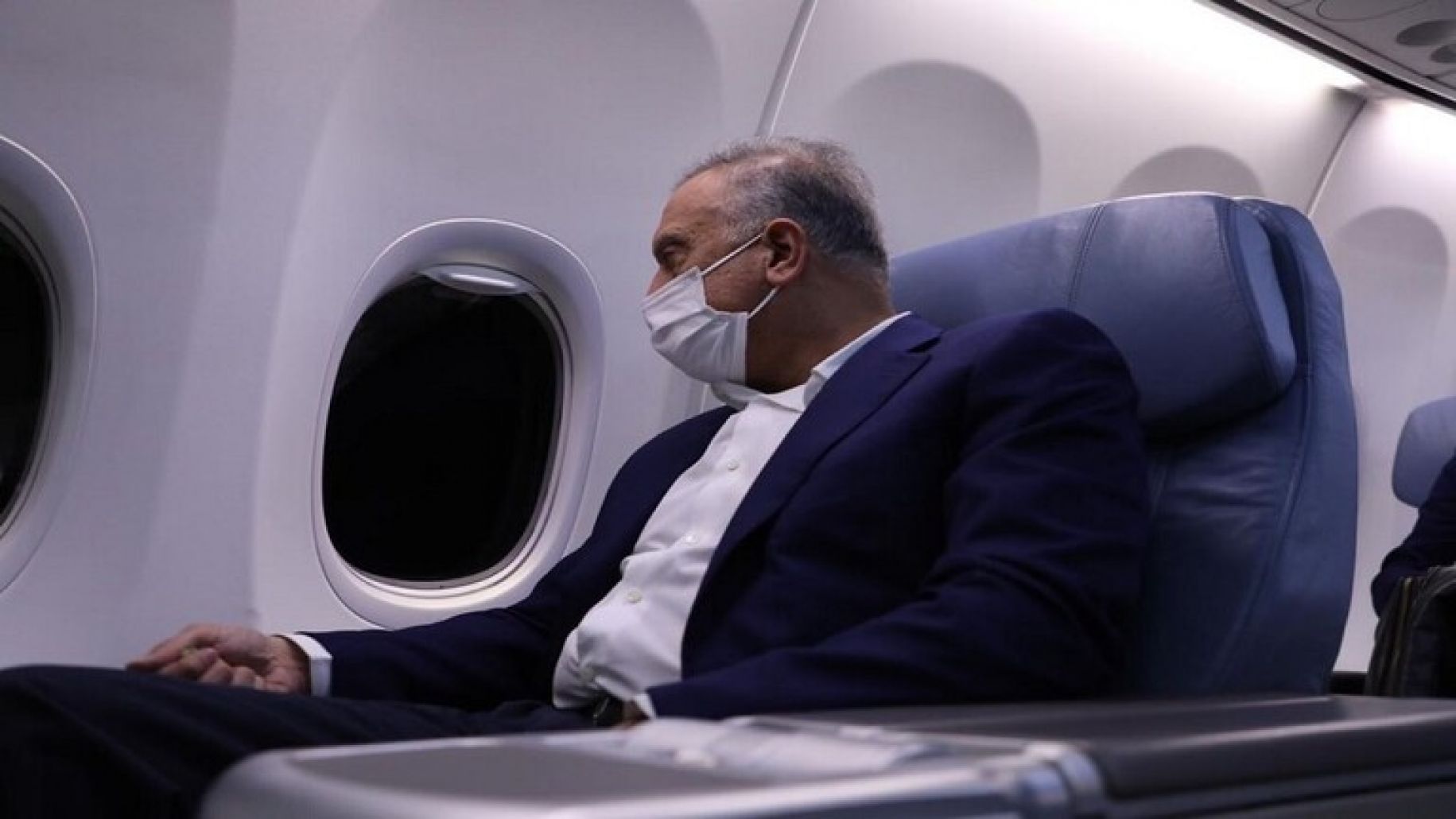 The Iraqi government announced, on Wednesday (January 27, 2021), that the visit of its President Mustafa Al-Kazemi to the Kingdom of Saudi Arabia "is still ongoing," while indicating that the early elections were postponed with their new date at the request of the commission.
Cabinet spokesman Hassan Nazim said, in statements reported by the official news agency, that "the government announced before that its ability to complete the elections on the sixth of June, but the commission requested an extension of the period for technical reasons ."
He added that "the new deadline voted on in the Council of Ministers on October 10, will give the Commission the opportunity and the government is ready, in addition to the cooperation of the Commission and other institutions to achieve fair and fair elections ."
The Iraqi government decided earlier to respond to the request of the High Electoral Commission in Iraq, and to extend the date of the elections, which was scheduled for next June, to next October.
Regarding the prime minister's visit to Saudi Arabia, Nazem stressed that "the visit is still ongoing," noting that "this issue is subject to many considerations, including the agreements and the Saudi-Iraqi Coordination Council, which is working diligently to complete and activate some memoranda, and the time will come to make this visit."
Saudi Arabia was to be the first foreign station for Al-Kazemi, but the Saudi Ministry of Foreign Affairs announced the postponement of this visit to the Kingdom, after an agreement between the two countries, due to the entry of the country's King Salman hospital last October.

Similar topics
» The Iraqi Ambassador to Saudi Arabia: Abdul Mahdi will visit the Kingdom soon
» A high-ranking Saudi trade delegation in Baghdad to consolidate the overall rapprochement with Iraq
» Jumaili announces postponement visit of the Iraqi economic delegation to Saudi Arabia to another notice
» Iraqi government intends to approach Saudi Arabia to replace the Sabhan
» Governor of the Central Bank of Saudi Arabia visits Saudi Arabia at the invitation of the Saudi Arabian Monetary Agency