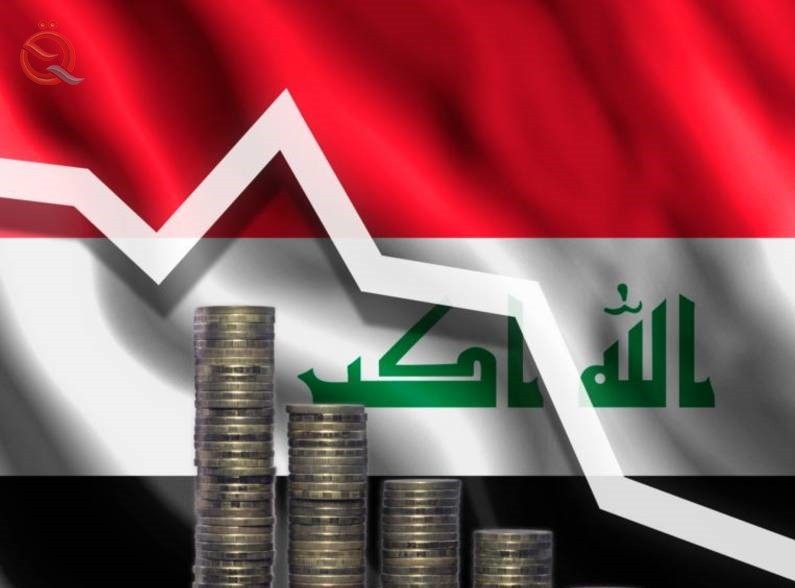 The Parliamentary Finance Committee revealed, on Tuesday, the existence of violations of the Federal Budget Law for the year 2021, of the provisions of the Financial Management Law.
"The Finance Committee has reduced 20 percent of the total budget spending that the government presented to Parliament," said a member of the committee, Representative Jamal Cougar, in a televised interview, which was followed by Al-Iktissad News.
He added that "the issue of borrowing 6 billion dollars from the International Monetary Fund is not included in the draft general budget bill."