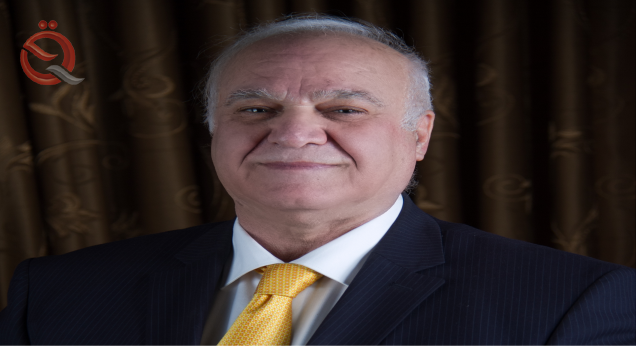 The financial advisor to the Prime Minister, Dr. Mazhar Muhammad Salih, announced that Iraq faces an arduous task to address the recession in the economy.
Saleh said, in a symposium on the 2021 budget, that "the general budget for 2021 was born in harsh conditions, and public opinion must know it, including a decrease in GDP by 11% with a deficit of 16% in a single-rent country that depends on oil sales to finance its budget in At a time when the Corona pandemic, during the past year 2020, led to a decline in oil prices and a deterioration in the health and economic situation, which required compulsory austerity, halting investment projects, and increasing the area of ​​poverty to 30% of the proportion of the population and adding to them about 10 million new poor, accompanied by a rise in unemployment to 27% of young .
He stressed that "these risks negatively affected Iraq and put it in front of the arduous task of dealing with the economic recession, which is preparing a large budget to avoid a contraction within the Iraqi economy and with a large deficit that allows to provide new job opportunities."