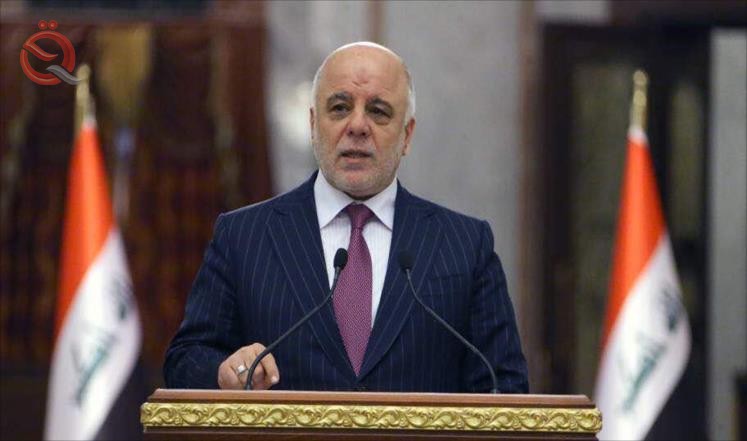 The former prime minister, Haider al-Abadi, announced that he handed over the previous government headed by Adel Abdul Mahdi a surplus of $ 14 billion.

Al-Abadi said, in his interview with the Kuwaiti newspaper Al-Nahar, which was seen by Al-Iktissad News, “I inherited a country that is on the verge of complete collapse due to terrorism, bankruptcy, sectarianism and external dispossession. 14 billion dollars. "

He added that the current government went to easy options, reducing the value of the dinar and adopting a borrowing policy, and we opposed that, and we said that the citizen is the victim, and that this policy will lead the country to the economic financial collapse, and there are many solutions, some of them are difficult but required, and some need standing against The interests of some state forces, quota systems, and corruption.

Similar topics
» Abdul-Mahdi: We are still at a standstill with the Kurdistan .. If handed over to the revenue they will receive 17%
» Abadi reveals new corruption in the government of Abdul Mahdi
» A spokesman for Abdul-Mahdi holds demonstrators losing $ 6 billion
» Abdul-Mahdi: the budgets of Iraq since 2003 amounted to $ 850 billion
» Abadi issues himself as a "leader" of the opposition .. Can he overthrow Abdul Mahdi?