Parliamentary Finance: How to impose taxes on retirees while they have already paid them with service

Parliamentary Finance: How to impose taxes on retirees while they have already paid them with service 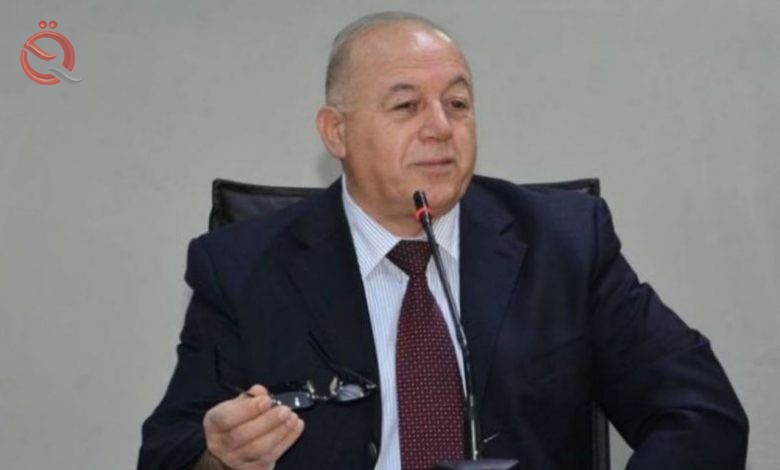 A member of the Parliamentary Finance Committee, Ahmed Al-Saffar, confirmed, on Thursday, that employees had previously imposed a tax on them after raising the price of the dollar, as for retirees, how is a tax imposed on their salaries when they paid all the taxes they owed when they were in service.

Al-Saffar said in a press interview, that "the employee was imposed on him a prior tax of 23% over two months after the increase in the dollar exchange rate."

He added, "It is not possible to impose a tax on the citizen again during the budget, which makes the government in a crisis as it will lead to double taxation."

Al-Saffar asked, "How can the government cut the salaries of retired people and impose a tax on them while the retiree used to pay that tax from his salary at the time of his service," stressing "not to allow his money to be taken in any way."

It is noteworthy that the general budget prepared by the Minister of Finance includes the imposition of taxes and deductions on the salaries of employees and retirees, but most of the parliamentarians have confirmed that they will not pass these deductions, according to their statements.

Similar topics
» Parliamentary economics calls for the establishment of units to control imports and impose taxes ... Smuggling is a threat
» Taxes: We tried to impose taxes on malls and salons but they were canceled because of the lack of cooperation of citizens
» US Treasury: Daash bankrupt and impose more taxes
» The budget Next Year is not prosthesis and we will impose taxes on some basic sales
» The government plans to impose taxes on the mobile phone and the Internet and cars by 15%