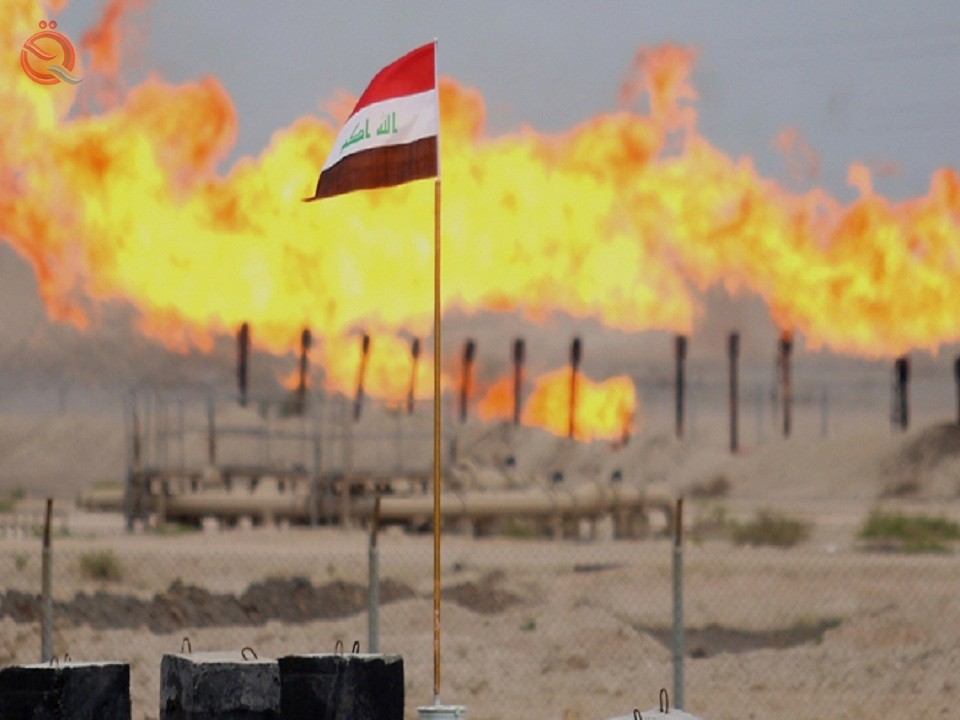 The Parliamentary Oil and Gas Committee revealed, on Thursday, that the legal drafting of the oil and gas law has been completed after all disputes regarding it have been addressed and the three components agree, indicating that Parliament will vote on it soon and before the end of its current session.
A member of the committee, Deputy Zaitoun Al-Dulaimi, said in a press interview, that "all the disputes related to the oil and gas law have been addressed in accordance with the three components," indicating that "the legal drafting has been completed and the law has been submitted to the presidency for the purpose of submitting it to a vote."
She added that "the presentation of the law to the vote will take place soon, and there are no new obstacles to postponing it," stressing that "the adoption of the law will inevitably be approved during this parliamentary session."