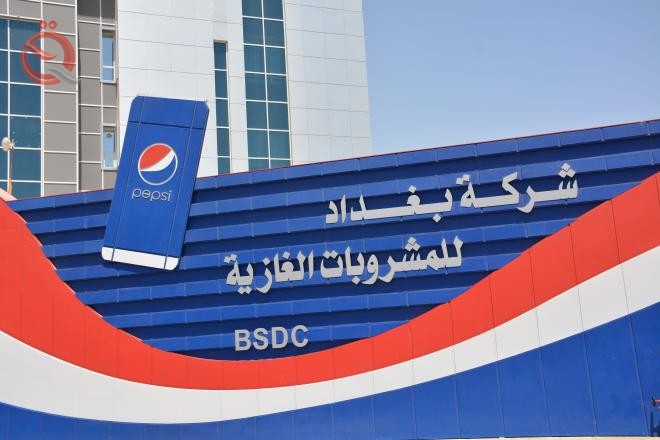 The Zaki Group Company for General Trading and Food Industries merged with Baghdad Soft Drinks Company after the approval of the General Authority for the latter company.
The capital of the Zaki Group Company for General Trading and Food Industries is more than 27 billion shares, worth 27 billion dinars, and the decision of the General Assembly came after lengthy discussions, according to an informed source.
The source told Al-Iqtisad News that the merger between Zaki Group, specialized in juices, with Pepsi, Baghdad, will increase its market share, noting that Zaki Group offers many products such as daily juices, royal water, tarabish chips, and others.
He added that there are other stages to implement the merger, including holding the two companies' general bodies to approve the merger, amend the company’s contract, and inform the companies ’registrar.
He noted that the merger will lead to a diversification of Pepsi Baghdad's products to include juices, milk, water, chips, and other foods.

Similar topics
» 50.6 billion dinars, profits for Pepsi Baghdad
» Pepsi Baghdad achieved 42 billion dinars profits during the past year
» Women Advisory Group met in Baghdad to discuss the priorities, planning and activities of the group for 2019
» Planning: The Baghdad express train project is being discussed with the Korean Hyundai Kia Group
» Women's Advisory Group on Reconciliation and Politics in Iraq inaugurated today in Baghdad