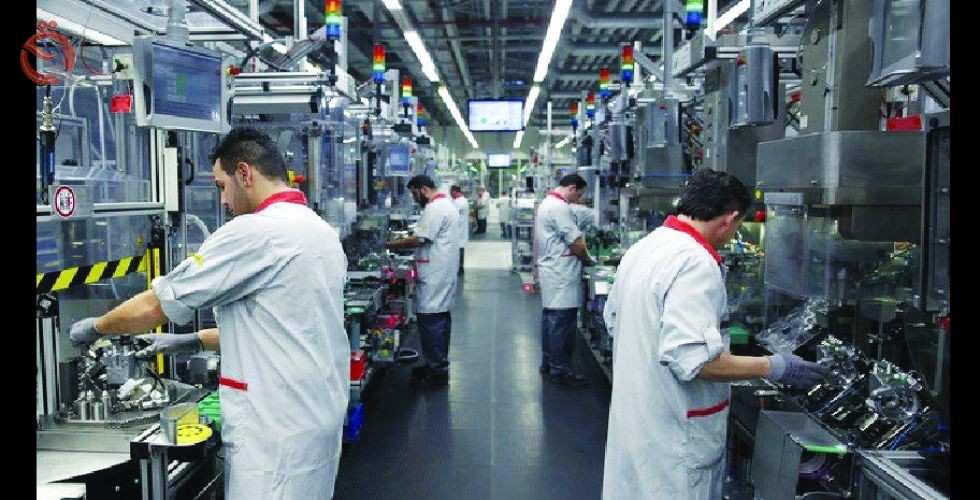 The Parliamentary Economic and Investment Committee expressed, on Monday, its support for the process of involving the private sector in making and legislating important economic decisions, stressing that this matter would mature visions, ideas and economic decisions, especially in the industrial, agricultural and investment aspects.
Committee member Yahya Al-Ithawi said in an interview with Al-Sabah newspaper, which was followed by Al-Eqtisad News, that his committee has involved the private sector in many decisions, and is keen to host its representatives in sessions that discussed various aspects of promoting that sector.
Al-Ithawi explained, "The committee took the opinion of the private sector on a number of laws that concern them in the general budget, especially those concerned with the industrial aspect, as well as investment laws, which the private sector often participates in drafting."
A member of the Parliamentary Economic Committee emphasized that "the 2021 budget bill includes paragraphs that work to be supportive of the private sector, in various fields, because of this sector's ability to achieve economic growth in the country."