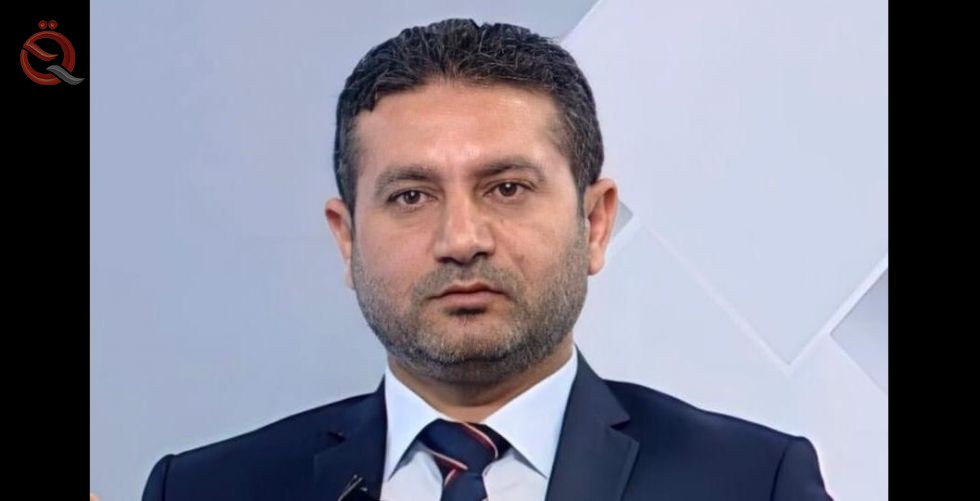 The Oil and Energy Committee in the House of Representatives revealed, on Monday, that there are efforts to restore Iraq's share in "OPEC +".
Committee member Bahaa Al-Din Al-Nouri said in an interview with Al-Sabah newspaper, which was seen by Al-Iqtisad News, that Iraq is seeking to restore its share in (OPEC) after reducing it. It can revive Iraq economically.
He added that "Iraqi diplomacy will be based on the fact that the share of Iraq was being met by the Gulf states since the imposition of the embargo on Iraq in 1991 until 2003," indicating that "the talk will be about increasing Iraq's share of exports, not reducing it."
Al-Nouri added, "The member states of (OPEC Plus) have agreed to reduce the reduction by up to 500 thousand barrels per day starting from this January," noting that "this could contribute to reviving the economy or providing financial liquidity," noting that "the delegation "The government negotiating with the return of Iraq’s share was not successful in previous attempts due to lack of knowledge or lack of understanding. Therefore, the country is the one who paid a dear price for this from a financial crisis."
Alaa al-Yasiri, Director General of the National Oil Marketing Company (SOMO), confirmed that the "OPEC +" agreement had a positive effect on Iraq.
Al-Yasiri said in a press statement, that "the quantities of oil exported from the Kurdistan region through the Turkish port of Ceyhan amount to 430 thousand barrels per day," indicating that "the company has the ability to absorb quantities of the region's oil for the purpose of export," and explained that "after the (OPEC) agreement. Specifically, this month, the quantities of exported oil reached 2.9 million barrels per day, with revenues of 4.2 billion dollars.