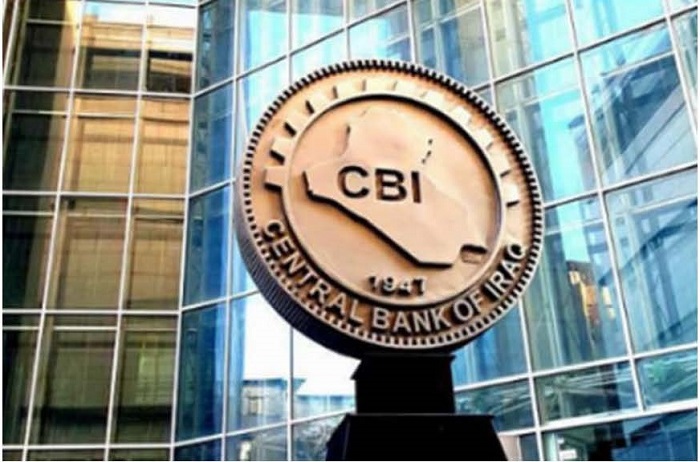 The Board of Directors of the Central Bank of Iraq decided, in its Resolution No. (213) for the year 2020, to cancel two resolutions (112) for the year 2020, which include amending paragraph (2) of the conditions for the independence of the controls of the Sharia advisory committee, and resolution (136) for the year 2019, which includes the approval of the controls of the Sharia advisory committee in its final form. And the previous decisions that relate to the subject, and be satisfied with relying on international standards to decide on the Shariah of Islamic banking products and developing the capabilities of the functional cadre of the Sharia Supervision Division in the Department of Islamic Banking Supervision. 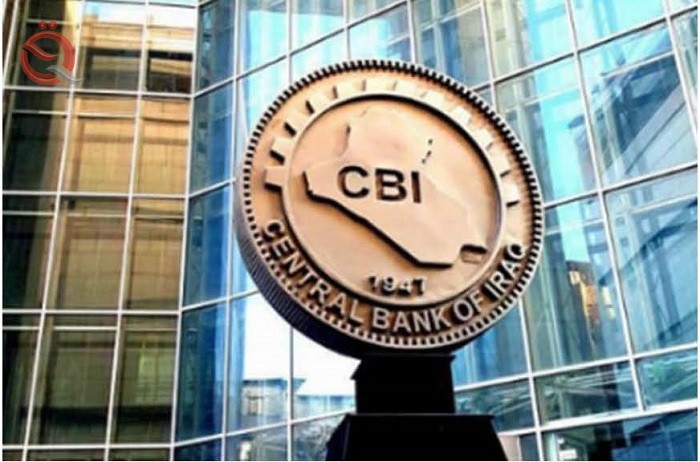 Page 1 of 1
Permissions in this forum:
You cannot reply to topics in this forum
Who is online?
In total there are 68 users online :: 0 Registered, 0 Hidden and 68 Guests :: 4 Bots