Deleting zeros or printing a new category? .. The Iraqi government's options to save the dinar from collapse

Deleting zeros or printing a new category? .. The Iraqi government's options to save the dinar from collapse

[size=33]Deleting zeros or printing a new category? .. The Iraqi government's options to save the dinar from collapse[/size] 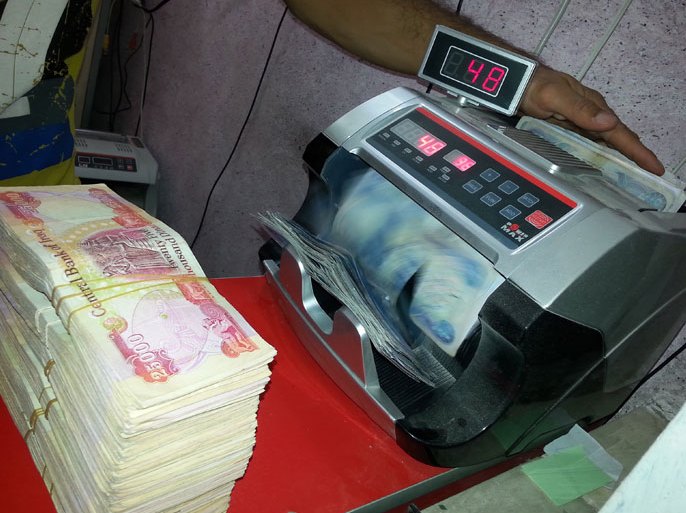 
A new storm hit Iraq this time with the local currency depreciating against the US dollar after political, security and health storms preceded it with the outbreak of the Corona virus, the decline in oil prices, the government reaching the stage of deficit in paying its employees' salaries, and the House of Representatives having to vote on the internal borrowing law to fill the deficit.

The government started with the initial steps to implement the provisions of the White Paper that it launched and talked about a lot over the past months to support its economy by raising the price of the dollar against the local currency from 1184 dinars to 1450 dinars to the dollar at the selling prices approved by the Ministry of Finance of the Central Bank, and this step was negatively reflected on the prices of goods, commodities and daily needs. For the citizen, with rates not less than 25%.

The crises were exacerbated by this step economically and preceded by health after it was limited to the political and security sides, and all this came at a time when Iraq is considered a rentier country that depends 95% on oil to cover state expenditures, especially salaries. 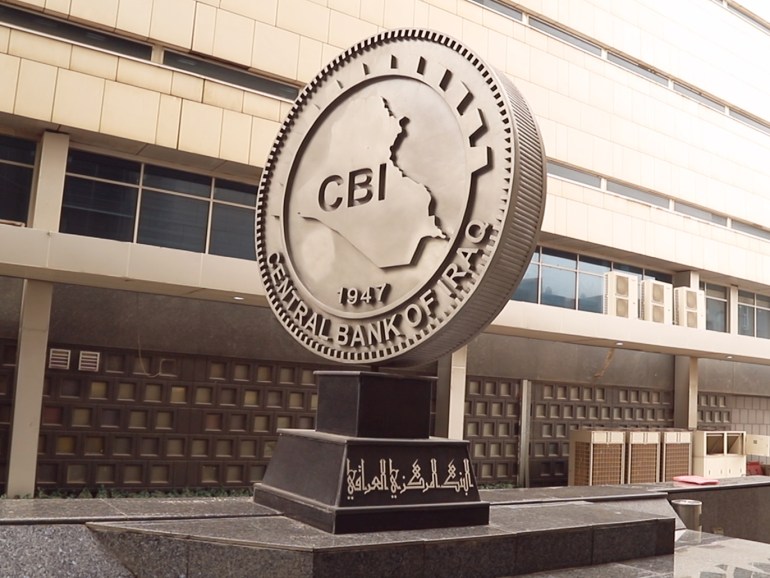 Economic studies and research conducted by institutions concerned with economic affairs indicated that the Central Bank's sales for the years 2004-2020 amounted to about $ 582 billion, with a loss estimated at 20.7 billion, as a result of the difference between the official dollar and its black market price.

The decision to reduce the local currency - which came into effect a month ago - provides about 10 trillion dinars (6.9 billion dollars), targeting the segment of employees who were greatly affected by the decision and lost about 30% of their income due to the high prices of basic commodities that are imported from abroad, including mainly food. Followed by medications.

Some opinions saw the necessity of finding alternatives to save the dinar and prevent its deterioration further against the dollar, and to overcome this problem came back to talk about some solutions, specifically canceling zeros or printing a higher cash denomination such as 100,000 dinars, but the two possibilities seem to be outside the government's reform measures and the central bank, because there are many Another obstacle is the lack of logistical supplies.

This comes at a time when the volume of cash transactions is very large in Iraq, and the vast majority of daily transactions are in cash without banking transactions. Note that less than 25% of Iraqis have bank accounts, and after the devaluation of the dinar against the dollar by about 23%, the exchange value increased by about 25% because most of the goods on the market are imported from abroad and in dollars. 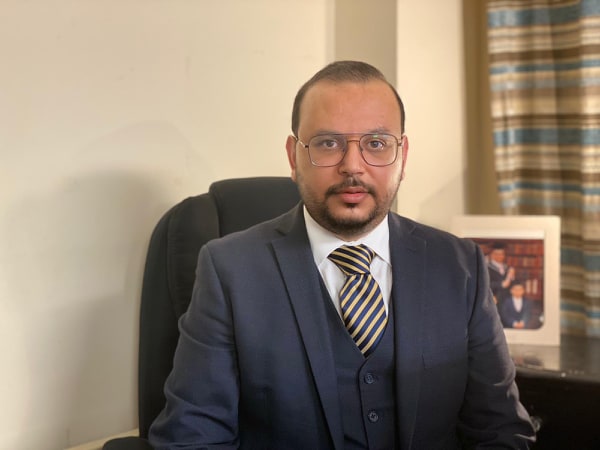 Economic expert Aqeel Al-Ansari believes that the last procedure does not take into account the reality and future of the Iraqi economy, nor other risks, especially in printing a new currency denomination with a value of 100 thousand, stressing to Al-Jazeera Net that large groups facilitate the process of smuggling and laundering of money to increase its value and decrease its size and thus facilitate smuggling or taking it out.

Al-Ansari cites - for the above reasons - what the European Central Bank did to cancel the € 500 denomination in 2019.

As for deleting zeros, it is the goal closest to the ambition of the citizen - according to Al-Ansari - as well as the dealer, because of its great facilities, especially in banking and account transactions, which reduces arithmetic errors and facilitates daily dealings of the citizen and the merchant.


But he warns at the same time that any change at the present time is added to the changes that have occurred and are expected to happen after the approval of the 2021 budget and the entry into force of the white paper, which will increase the confusion in the markets and the Iraqi economy, which is looking for stability.

For this, the economist proposes a two-year process plan based on the seriousness of relying on electronic banking transactions, and reducing the need for cash because of its great benefits, including “saving the costs of printing currency, controlling the movement of money, controlling the market, reducing money laundering operations and knowing the volume. The real income of the individual and companies and the provision of security for the dealer, in addition to transparency, and after two years the market and the citizen are ready for the process of deleting zeros.

As for the present time, neither the Iraqi economy nor the markets are ready for such a change, especially after the confusion that occurred after the devaluation of the dinar against the dollar, according to his opinion. 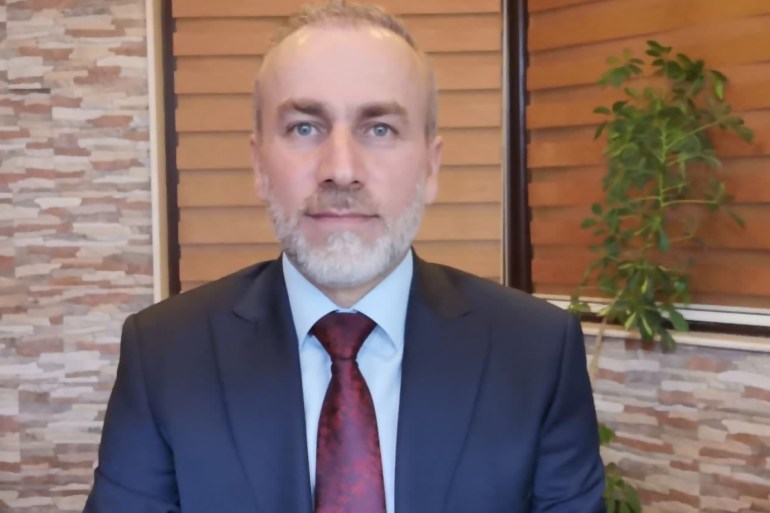 In turn, the Central Bank does not agree with making any change to the local currency or adding, whether it is deleting zeros or printing the 100 thousand denomination in the current stage because of the lack of logistical supplies and the need for a long period of time, but at the same time it supports the second option more than the first in the case of a comparison between The best of them - says a bank official, attributing the reason to the impossibility of collecting all these quantities of the local currency within a short period in addition to the need for a long period to print the new currency.

A member of the Parliamentary Finance Committee, Jamal Cougar, supported the difficulty of printing a new currency, at a time when the decision was made to reduce the dinar against the dollar.

In an interview with Al-Jazeera Net, Cougar ruled out the Central Bank going to at least one of the two options, the current stage to restore the dinar to its previous state against the dollar, while continuing to print the 50 thousand denomination below 100 thousand, a trend that has nothing to do with the devaluation of the dinar.

The government was forced - as Cougar asserts - to go to the decision to reduce the dinar against the dollar to fill its deficit on the one hand and to support local production, which has declined significantly in recent years, in addition to relieving many of its burdens on the other hand.