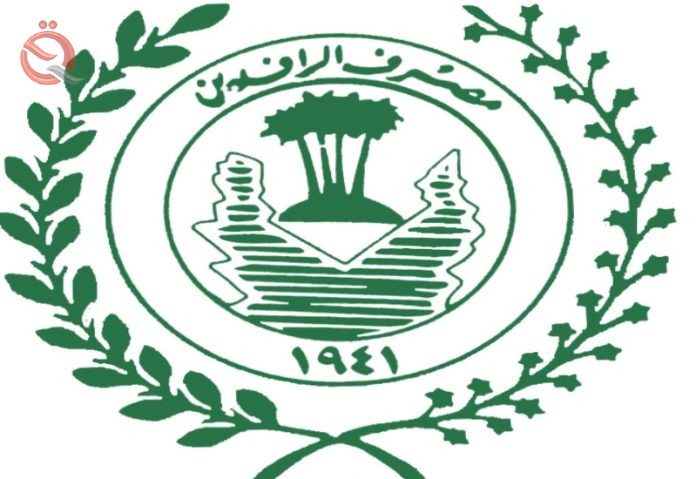 On Friday, Al-Rafidain Bank directed its branches to continue to continue recovering the money of those who were reluctant from Basmajh loans, who refused to pay their monthly installments.
The media office of the bank said in a statement received by "Al-Iqtisad News", that "the bank has taken a set of administrative and legal measures against those who fail to pay the monthly installments."
He pointed out that "a number of citizens have paid the money owed on them, but some of them have directed legal measures to them in cooperation and coordination between the relevant authorities, and serious steps have been taken by the bank to urge those who abstain from continuing to pay their monthly installments for Basmajh loans."

Page 1 of 1
Permissions in this forum:
You cannot reply to topics in this forum
Who is online?
In total there are 122 users online :: 0 Registered, 0 Hidden and 122 Guests :: 2 Bots