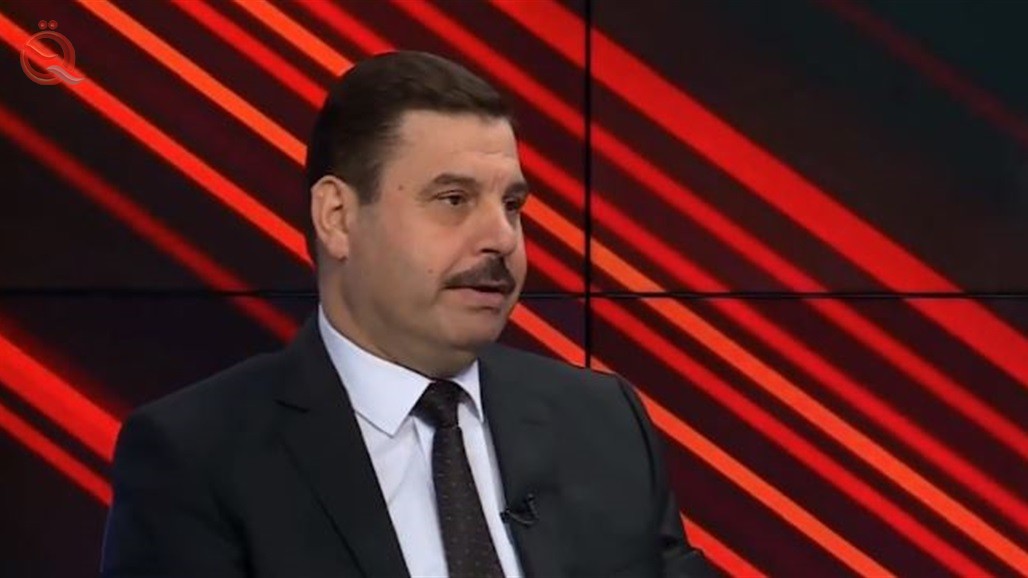 On Friday, a member of Parliament, Representative Taha Al-Defense, identified obstacles to the advancement of local factories, while affirming that a parliamentary request was submitted to solve the issue of customs tariffs on raw materials.

In an interview with the Iraqi News Agency and followed by Al-Iktissad News, Al-Defense said, "There are many problems facing the private sector, including the economic challenges that the country is going through." ".
Al-Defense indicated that "a request has been submitted to the Deputy Speaker of Parliament in order to discuss this issue and to know the extent of its impact on the national product."
With regard to the issue of Iraqi gas, he explained that "the Ministry of Oil was late in finding solutions to burning gas," noting that "gas is supposed to be exploited and the Ministry of Electricity stations equipped with it, especially since most of the stations depend on gas to operate them, which forced the import of Iranian gas." ".
And he stressed "the existence of efforts to exploit gas and convert it to run electric power, and according to the statistics of the Ministry of Oil, the coming years will have gas self-sufficiency for Iraq."

Similar topics
» Parliamentary Economy calls for unifying customs tariffs and canceling taxes between Iraq, Egypt and Jordan
» The House of Representatives begins the new legislative session next Saturday
» Deputy for the national agenda, criticizing the absence of the parliamentary session today to discuss the issue [Spyker]
» Member of the Finance Committee: the application of tariffs on luxury materials will not affect the citizen
» Tomorrow, Italian PM to visit Baghdad