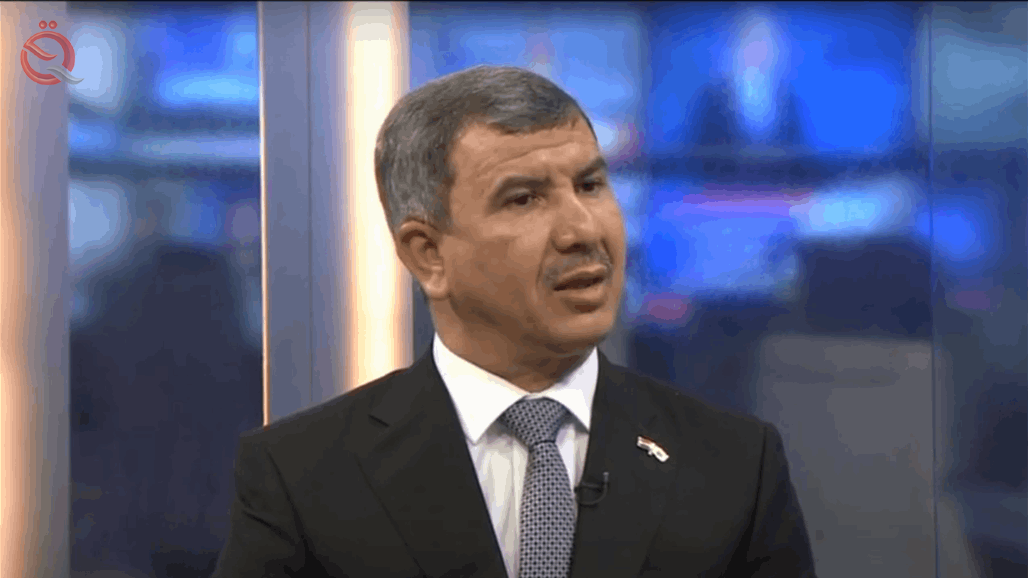 On Friday, Oil Minister Ihsan Abdul-Jabbar confirmed that Iraq cannot dispense with importing gas, while the opening of the Salah al-Din refinery, with a capacity of 60,000 barrels per day, was considered that it would contribute to reducing the volume of import of white products.
"The added refinery has a design capacity of 70,000 barrels per day and an operational capacity of 60,000 barrels, and this is a great addition to the national economy and will contribute to reducing the volume of import of white products from outside the country and will open up great areas, In development. "
He added, "There are additional units that will be added during the month of June and another in September to produce larger quantities of gasoline."
He pointed out, "The opening of a gas plant in Basra at the end of 2022, while another plant will be opened in Maysan Governorate in the first quarter of 2023, while Dhi Qar will witness the opening of a new plant in 2024," indicating that "the total energies that are supposed to be added from 2021" To the year 2025 it will be 1500 million cubic feet. "