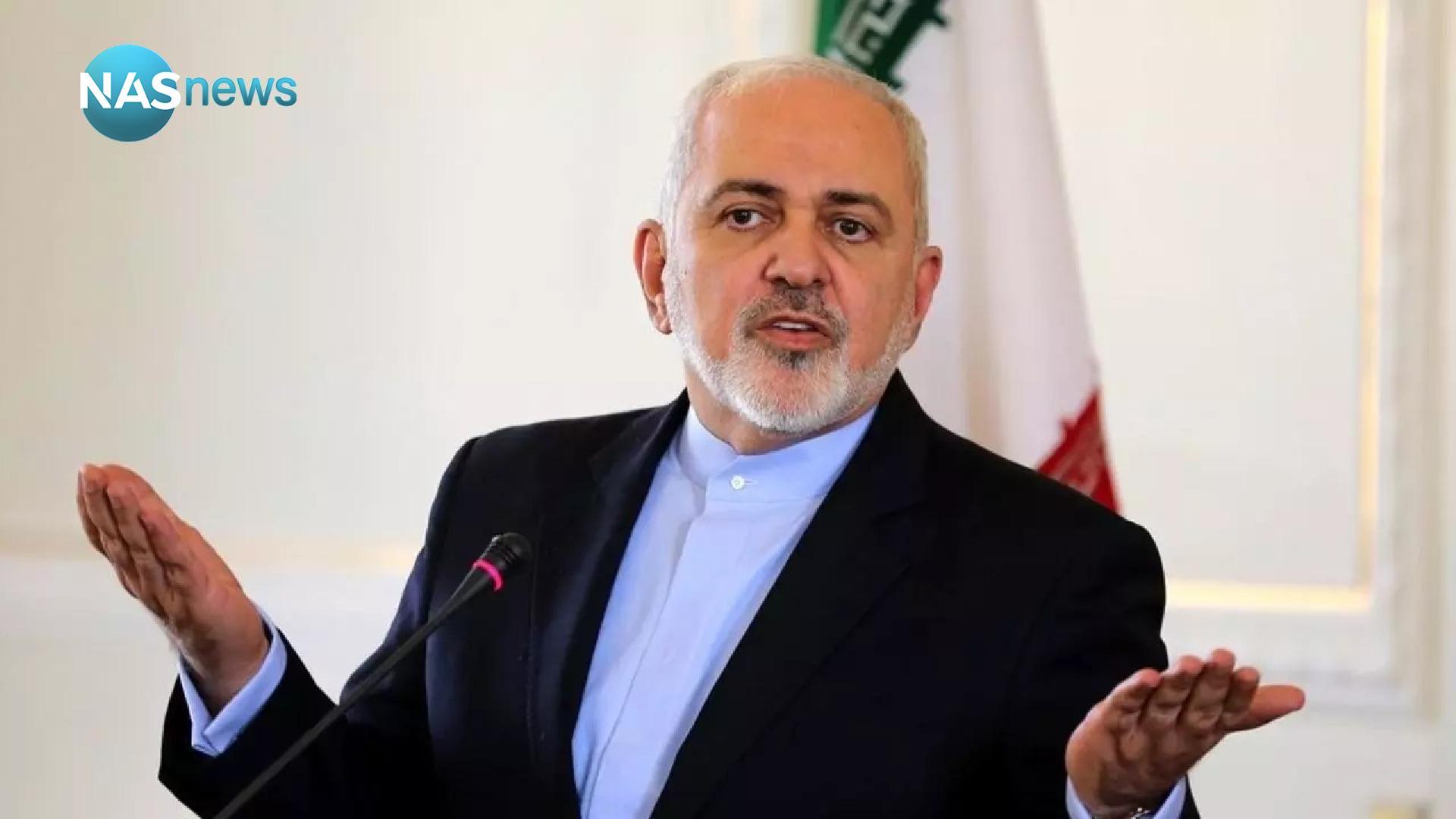 Baghdad - People
The Iraqi judiciary’s response, on Thursday, to the statements of Iranian Foreign Minister Muhammad Javad Zarif regarding the Iraqi arrest warrant against US President Donald Trump, in which he said, "It came with follow-up from Tehran."
"The issuance of the arrest warrant against the outgoing US president came after completing the investigative procedures in the case and recording the statements of the claimants of the personal right of the martyrs and the legal representative of the Iranian embassy," the judicial media said in a statement that "people" received a copy of.
He added, "In an exclusive interview conducted by the Media Center of the Supreme Judicial Council with the competent judge, the latter stated: The arrest warrant issued by the competent investigation court in Rusafa against the outgoing US President Donald Trump came in accordance with the provisions of Article 406 of the Iraqi Penal Code after he was accused of killing victory leaders The martyr Abu Mahdi Al-Muhandis and his companions on 1/3/2020.
The judge added that "the memorandum was issued recently after the court completed all investigative procedures from examining the incident, gathering evidence and hearing the statements of witnesses and personal claimants."
The judge stated that "the legal representative of the Iranian embassy in Iraq following up on the case was limited to representing the personal claimants on behalf of the Iranian martyrs in order to know the measures taken by the court in connection with the case."
The judge clarified that "personal claimants and their agents have unanimously agreed to indict the outgoing US President Donald Trump and his role in the execution of the crime, based on his public statements published by the media."
The competent judge added, "The court looked at the case as a criminal case that occurred on Iraqi lands and according to the rules of jurisdiction. The Iraqi law is the application and not the law or constitution of the country to which the accused belongs, and this is a universal principle agreed upon by the laws of all countries. The victims of the Iraqis are known and the perpetrator is known to have committed the crime, and there is no effective Iraqi legal text or agreement between Iraq and America authorizing him to commit this crime and this is what the court has verified after a series of letters with the Prime Minister’s office and the Ministry of Foreign Affairs as the competent authority on agreements and treaties with states during the investigation period Which took more than a year since the date of the crime. "

Earlier, Iranian Foreign Minister Muhammad Javad Zarif said, according to Iranian media, followed by "People", (January 13, 2021), that "the arrest warrant for US President Donald Trump was issued by the Iraqi Supreme Judicial Council, with great follow-up by the Ministry. The Iranian Foreign Ministry and other agencies. "