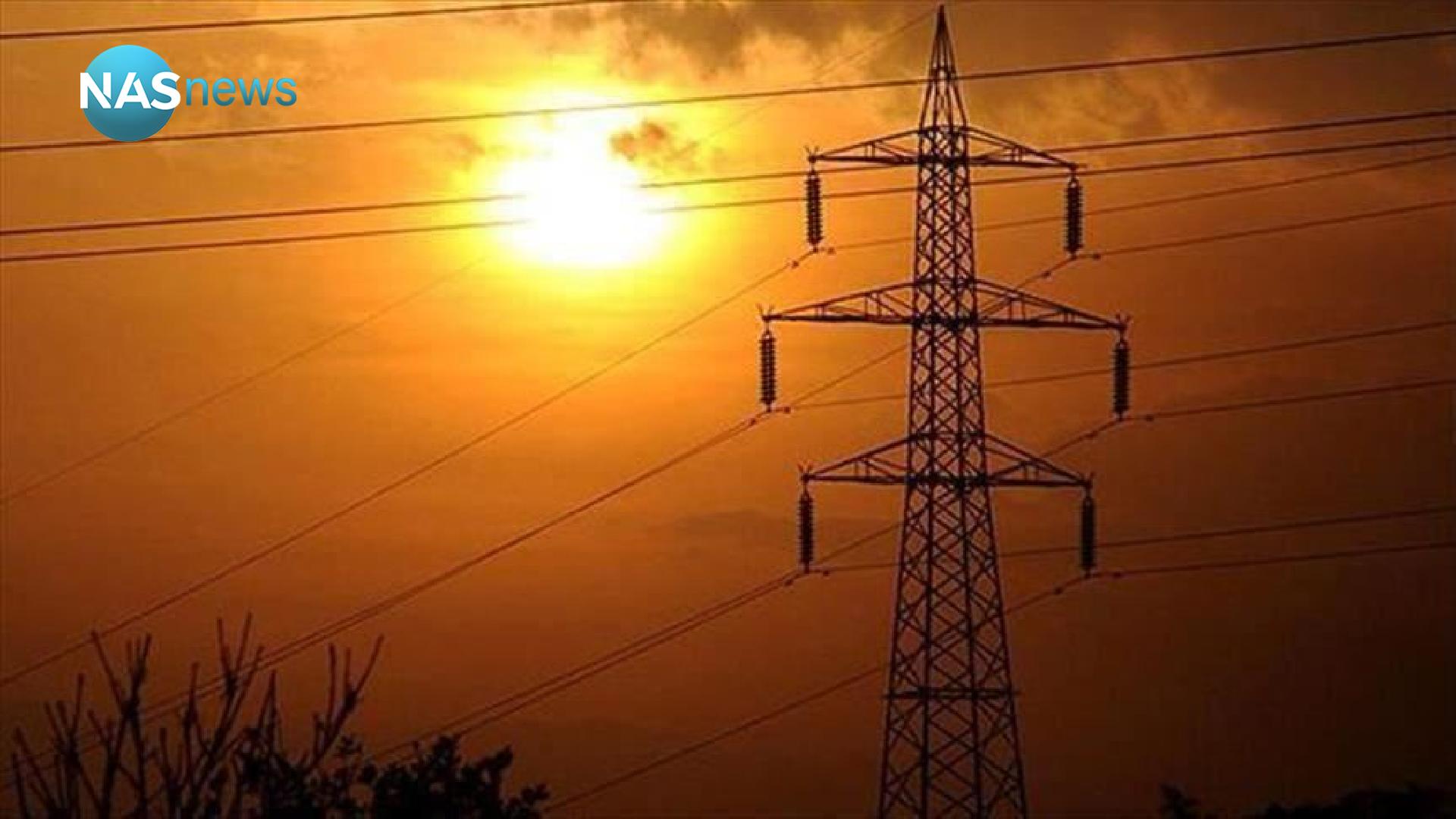 
On Thursday, the joint committee between Iraq and the United States of America issued a joint statement clarifying the nature of cooperation between the two countries.

In a statement carried by the US embassy in Baghdad, "People" received a copy (January 14, 2021), the committee said, "The governments of the Republic of Iraq and the United States of America have reaffirmed their joint cooperation in the fields of oil production and export, natural gas, electricity and clean energy in order to become Iraq is independent in the field of energy, and this came during the third meeting of the Joint Coordination Committee on energy, which was held on the fourteenth of January 2021. "

He added, "As both sides aspire to energy independence in Iraq and to the day when all Iraqis will have twenty-four hours of stable electricity from a world-class electrical infrastructure, and both sides reaffirmed the importance of partnerships with American companies as the two sides intend to work together to ensure The permanence of the effectiveness and benefit of these partnerships for all parties. "

He pointed out that "during today's meeting, both sides reaffirmed the importance of Iraq's future independence in the field of energy and its contribution to maximizing its economic prosperity. The two sides also indicated the valuable role that Iraq is currently playing in providing oil resources to global markets and its ability to be a regional leader in producing Natural gas".

And, "The delegations also discussed the importance of supporting Iraq’s efforts to harness its large natural gas resources, as they reviewed the course of Iraq's work related to the seizure of burning natural gas in order to reduce its dependence on imports while contributing at the same time to improving environmental quality. The delegations also discussed developments related to the structure of Iraq. Infrastructure for electricity generation and transmission and how it can better integrate with its regional neighbors.

He added, "For its part, the United States expressed its continuous support to the energy sector in Iraq and is looking forward to holding workshops and technical support related to the success of previous programs. The United States encouraged Iraq to work with the International Energy Agency, referring to the resources available to assist the Agency's work in Iraq."

He explained, "The Energy Joint Coordination Committee emerged from the strategic framework agreement between Iraq and the United States in 2008 to strengthen the strategic partnership between the two countries and related to a set of initiatives. The Republic of Iraq and the United States of America committed themselves to holding the next meeting of the Joint Coordination Committee on energy in Washington, DC at a date to be decided Later".