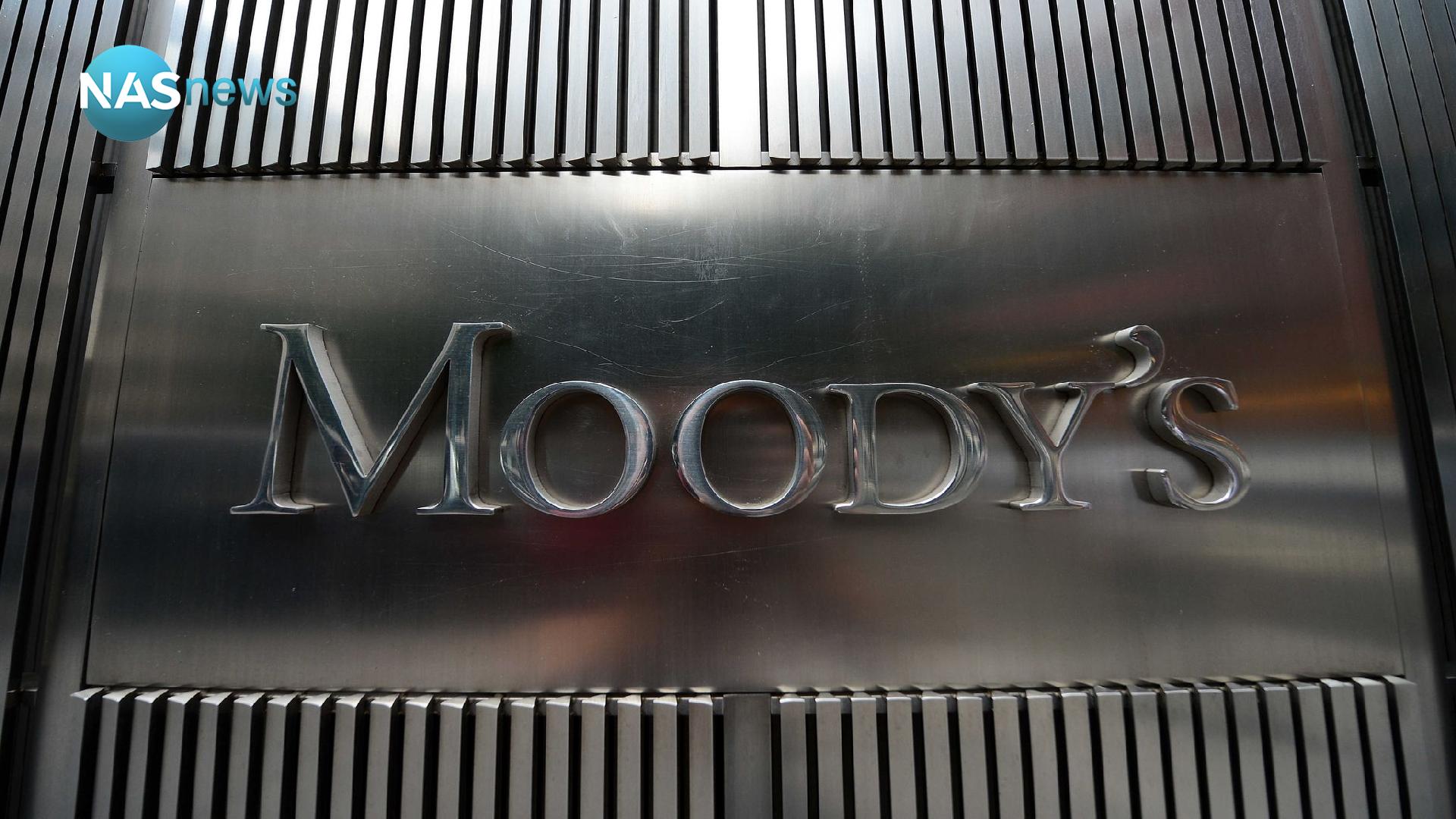 Ashur International Bank said today, Thursday, that it obtained a credit rating (Caa1), which is the highest possible rating for Iraqi banks, according to the bank’s statement.

According to a statement issued by Moody's agency specializing in the classification of banks and financial institutions, which Nass saw (January 14, 2021), “Ashur International Bank for Investment has obtained an international credit rating that is the first in its career. To fulfill its obligations towards others with a grade of (Caa1), which is the highest category in degree (C), and long-term deposits in foreign and local currencies with the same evaluation of them and also granting them the aforementioned degree, and this happens for the first time.

The bank said in a statement that "people" received a copy of it: "This degree is similar to the degree of the governmental sovereign rating according to the evaluation criteria approved by Moody's for the Iraqi state, as the degree of credit rating of the state is not generally exceeded." 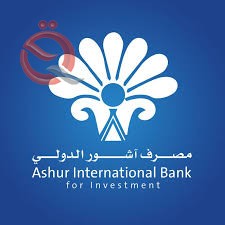 Moody's credit rating agency announced that Ashur International Investment Bank has been granted an international credit rating, which is the first in its career, and is one of the first banks to obtain such a rating from a global agency.
Where Moody's evaluated the creditworthiness of the bank, which expresses its ability to fulfill its obligations towards others with a grade of (Caa1), which is the highest category in the degree of (C)  , and long-term deposits in foreign and local currencies with the same evaluation of them and also granting them the aforementioned degree, which happens for the first time, which is a positive aspect.   .
And that degree is also similar to the degree of government sovereign rating according to the evaluation criteria approved by Moody's for the Iraqi state, since the degree of credit rating of the state is not generally exceeded .
The agency added in its announcement that the bank has the strength of the capital base in facing risks, as the capital adequacy ratio exceeds the established minimum limits, solid profitability and abundant liquidity, and that the bank's outlook is stable, and its expectations that it will maintain its path in strengths and that its capital will remain strong with future prospects that reflect moderation In the growth of the credit portfolio and the difficulties facing the operating environment .
Within this context, Mrs. Alya Amer Majeed, Managing Director of Ashur International Bank for Investment, announced that this classification and out of keenness to keep abreast of banking developments and developments, to adopt comprehensive policies and strategies, and to determine the bank's credit rating from a global agency required by its business and activities, it shows, praise be to God, the bank's ability and success in implementing its strategies to preserve What has been achieved, while seeking to achieve more and strengthen the status of the bank and expand its spread in the Iraqi market.