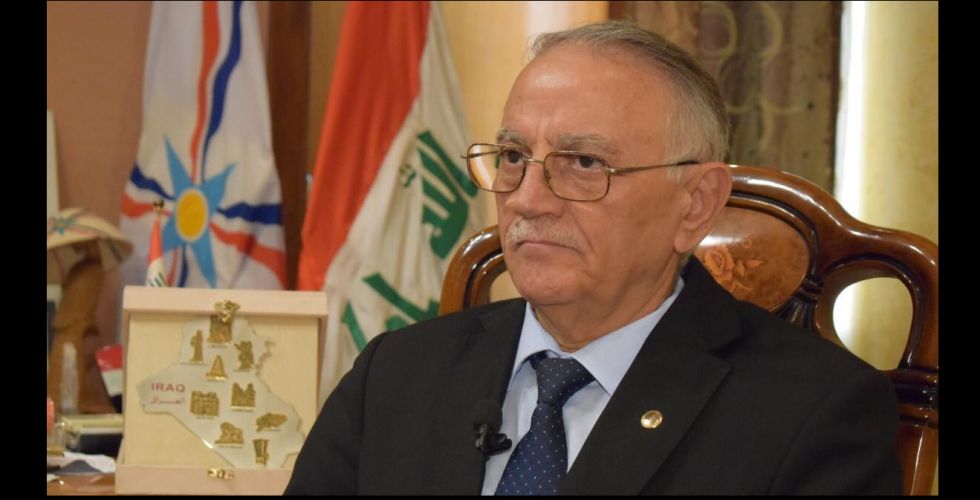 Committee member Yonadam Kanna told Al-Sabah: "The committee's meetings have stopped because Article 140 of the constitution remains suspended until now. The political dispute between Baghdad and the Kurdistan region has been added to it."

He added, "It was supposed to hold a meeting between the political leaderships and a joint committee of the main components in the Kirkuk governorate, which is the basis for the problem of resolving this constitutional article, but the matter is too late, and the amendments may not be completed during the current session." "The amendments, even if completed, need to be passed by Parliament, and the matter may be difficult."

And we were indicating that "the committee agreed to reformulate Article 140 in a new form, but the deputies of Kirkuk governorate refused to do so, which led to the article remaining unchanged and not put up for discussion or voting", and he confirmed that "the report that is supposed to be written by the committee chairman and the reporter We haven't seen it yet. "

Article 140 of the Constitution of the Republic of Iraq defines the disputed areas in Iraq as "those that have been subjected to demographic change and the policy of Arabization at the hands of the dictatorial regime."

The article stipulated a mechanism that includes three phases, the first of which is (normalization), which means treating the changes that occurred in the demographics of Kirkuk and the disputed areas in the previous regime and after it, and the second (the population census) in those areas, and the last of which (the referendum) to determine what their residents want, before December 31, 2007.