Kurdistan distributes the salaries for the month of November next Sunday, with a 21% deduction

Kurdistan distributes the salaries for the month of November next Sunday, with a 21% deduction 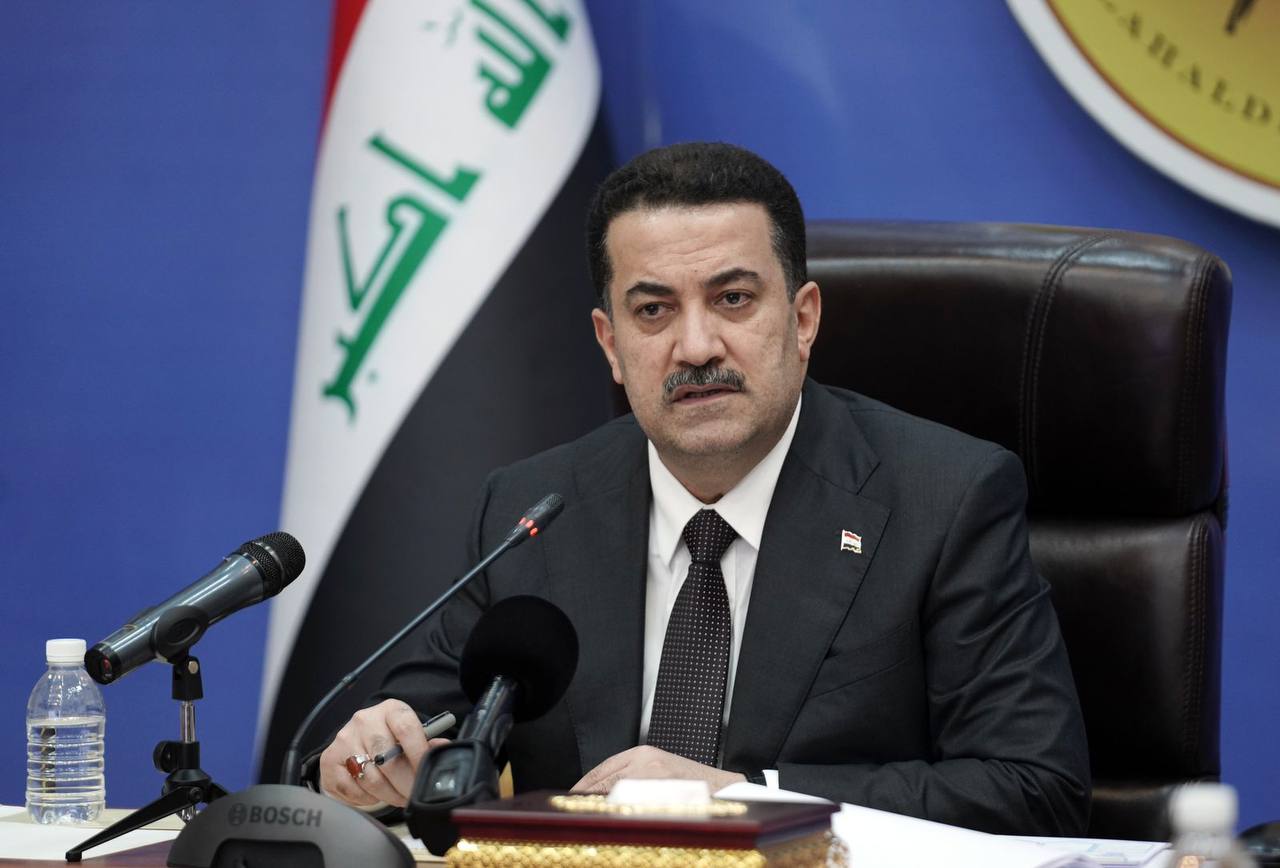 A source in the regional government said, "It is scheduled that the Kurdistan Regional Government will start, next Sunday, (January 17, 2021), to distribute the salaries of employees for the month of November 2020, with a deduction of 21% of them ."

A source in the Council of Ministers in the Kurdistan region stated that the Ministry of Finance and Economy has prepared salary lists and will start the process of distributing them as of next Sunday, indicating that the amounts allocated for disbursement are estimated at 400 million dollars .

The Kurdistan Regional Government needs 613 million dollars a month to secure the salaries of its employees, but it has not distributed salaries for 40 days because the Iraqi government has not sent any amount for months, and by calculating the rate of deduction of 21% of the salaries, the cost of salaries is 707 billion dinars (487 million dollars ).

Official figures indicate that the volume of the Kurdistan Region's debt until mid-September 2020 reached 28 billion and 500 million dollars, of which 9 billion dinars are the dues of compulsory savings for employees .