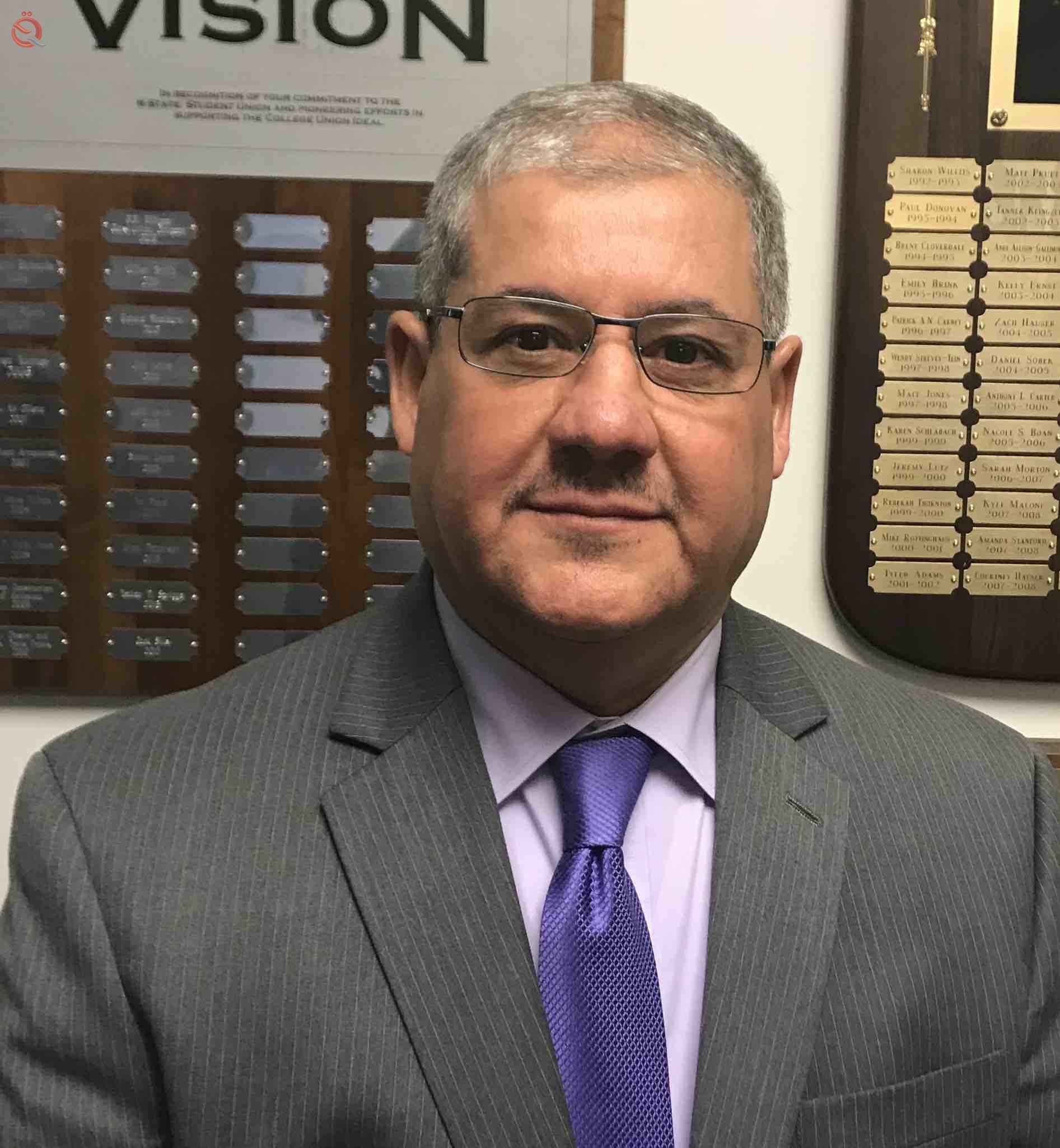 The foreign exchange market is a very active market around the world. The value of exchanges in it is nearly five trillion dollars a day. The exchange rates of the currencies that result from those exchanges are announced by many important economic and financial institutions in various countries of the world.

Banks and financial institutions around the world employ people to deal in currencies or what are called currency dealers. They buy and sell deposits in banks instead of exchanging large amounts of fiat currencies, as banks around the world keep deposits in different currencies depending on the country in which they operate. For example, if a bank in France wanted to sell US dollars in order to buy Japanese yen, the bank might exchange dollar deposits it had for deposits in Japanese yen with a bank in Germany. But companies and individuals obtain foreign currency directly from banks and exchange agencies.

Exchange rates are determined by the currency markets all over the world. A variety of factors can influence these exchange rates, including import and export quantities, GDP, market expectations and inflation. For example, if the gross domestic product decreases in a particular country, then that country is likely to import less quantities and vice versa as well, causing a change in the amount of local currency exchanged for foreign currencies.
These fluctuations also cause a shift in the currency exchange markets. For example, if Iraq enters an economic recession, the Iraqi GDP will decrease and Iraq will import fewer goods from the United States. Consequently, the demand for dollars in the Iraqi market decreases and the dollar price against the dinar decreases. In other words, the Iraqi dinar is gaining a higher price compared to the dollar.

The currency exchange market includes companies, families, and investors who buy goods, services, and foreign assets (or who sell goods, services, and assets to foreigners).
As a result, they demand (or offer) foreign (or local) currencies to complete their dealings. For example, some households buy imported goods that need foreign currencies to pay for. Likewise, wealthy individuals or companies make investments in foreign countries where they also need foreign currencies.
The exchange rate in the market is determined by the interaction of the forces of supply and demand for a particular currency, like any other commodity in the market. And like any other currency in the world, there are three sources that determine the demand for the Iraqi dinar:
First: Foreign companies and persons (including foreign visitors) who want to buy goods and commodities produced in Iraq, including tourism activities,
Second: Foreign companies and people who want to invest in Iraq through foreign direct investment, that is, establishing and managing projects in Iraq, or through investing in the foreign portfolio, that is, buying stocks and bonds that are issued by Iraqi institutions,
And third, currency traders who believe that the price of the dinar will rise in the future compared to its price today.

The factors that affect shifts in the currency supply curve are similar to those that affect shifts in the demand curve. An economic growth in Iraq leads to an increase in the incomes of the families who live in it, and an increase in their demand for goods and commodities, including foreign goods and commodities, and companies spend more on purchasing foreign raw materials for use in their domestic production. To achieve this, they must supply larger quantities of Iraqi dinars to replace them with foreign currencies, which leads to a shift in the dinar supply curve to the right (i.e., an increase in the dinar supply). Likewise, if the interest rate rose in the United States, for example, financial assets in that country would become more attractive to the Iraqi investor, which would make him offer more Iraqi dinars to obtain dollars to be used in the purchase of American financial assets.

Market adjustment to arrive at a new equilibrium exchange rate
The factors affecting the forces of supply and demand for a currency are constantly changing. Whether the exchange rate changes up or down depends on the shifts in the supply and demand curves. For example, if the demand curve for the Iraqi dinar to switch dollars to the right is shifted at a level greater than the shift in the supply level, this will lead to a rise in the exchange rate of the dinar against the dollar.

Page 1 of 1
Permissions in this forum:
You cannot reply to topics in this forum
Who is online?
In total there are 64 users online :: 2 Registered, 0 Hidden and 62 Guests :: 3 Bots