Situation update / Unlearn: Vatican / Crown engineered The Steal [COUP]! Ending of the 230+ year old occupation of America, Britain, France etc.... Taking back our nation's from the Black Nobility - Crown Luciferian Cabal! This is where we finally Win the War of Independence! David Straight explains how Americans were enslaved and how to leave the Crown Plantation!
[size=32]Thursday, January 7, 2021 12:42 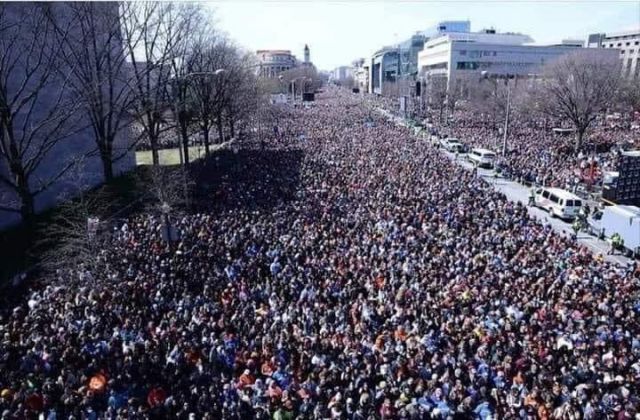 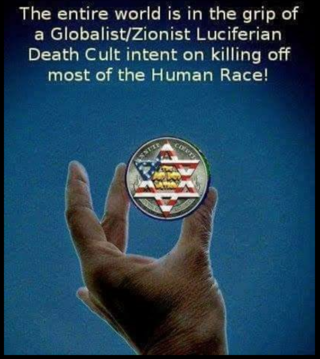 YES – we are experiencing a Color Revolution styled Soros Coup. of The United States of America c.1776 by the above named parasite parties and the usual suspects…. which is directed by Talmudic Luciferian Cabal Bankers, their CROWN BAR Attorney sycophants…  the heads of the CROWN alphabet agencies [ products of the 1860's coup of our nation each created to protect the Crown / Bankers - NOT THE PEOPLE ], their CIA mockingbird Military Industrial Complex media etc., and assorted seditionists and traitors. 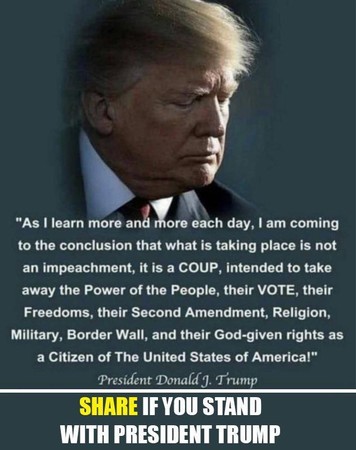 1. No, our President did not concede in his statement.
2. The affidavit of the Whistleblower that proves Italy & Obama were involved in the coup to overthrow our government via election official fraud was delivered on Christmas Eve to the President. How do we know? Marla Maples & Tiffany Trump who Sandy works with sent it all to us (recording) on our WhatsApp group. They are now under protection along with Maria whose voice is the one exposing it all on the recording going around. Here is the recording – 50min. The most explosive section is the first 10min or so.
[ Links embedded in this post below - both MP3 and MP4.... Also: link to rumble.com (secure)]
EXPLOSIVE: OBAMA AND RENZI FORMER PM OF ITALY ORCHESTRATED THE THEFT OF U.S. ELECTIONS
Explosive: Obama and Renzi, former PM of Italy orchestrated the theft of the U.S. election from President Trump. Stephan Serafini coordinated with General Claudio Graziano, a board member of Leonardo [Detailed Report Below].
3. President Trump won’t get a 2nd Term.
Because this was the last recorded term of a President who served in the America Corporation.
He dismantled the Banking Act of 1871 from England. We are going back to a Republic and Trump will be the first President of the new Republic with the Constitution fully intact which includes a start date of the new President of March 4th. This was the original start date of a new President from 1776 until it was changed in 1933 under FDR.
[size=38]Unlearn link: Proof Martial Rule [Mixed War] in TUSA since the so-called Civil War [Implications of Fraud under settled law].[/size]
4. Not only was it a set up yesterday via Antifa & the Traitors to disrupt the day to smear us & the President, when our military was brought in they got a hold of everyone’s laptops & devices while they went through the building as the traitors scurried to the tunnels …brilliant! Many of their devices show they were online in real time with Chinese operatives. As far as all the people that caved in yesterday goes, we are watching traitors expose their true characters. This needed to happen.
5. The Georgia Runoff was another military sting to catch them all in the act… hence Italy. Now that they signed and certified the Electoral votes last night, the crime has now been committed. It’s Game On! We are now in the season for Treason. Everyone who has signed off has committed treason – we have now moved from “conspiracy to commit treason”, to treason. What makes a good movie? Good actors. Today begins the meat of the movie and 7-10 days Sidney comes out with her special prosecutors report.
6. They suspended the Facebook and Twitter accounts of the President of the United States yesterday. This allows him to communicate through the Emergency Broadcast system, something he has set up and tested to all our cell phones Oct 2018.
7. Once you see the larger picture it makes sense. Don’t get caught up in the emotions of what you are hearing or seeing in the media. Remember they are pushing their narrative to keep people divided and in the dark.
Think logically. This is now a Military Operation & the next 14 days may be rough. Trump was in Abaline, Tx last night at the DOD Command Center watching this all unfold.
Tiny Self Defense Tool Drops a 270 Thug In 2 Seconds Flat - Get Yours While Supplies Last

EMIGRATE WHILE YOU STILL CAN...
Pray for our country. Pray for our Military & pray for President Trump & his family.
- – - – -
UPDATE:
Other notes
1. Trump didn’t run for only 4 years term
2. Trump was approached by the military to run
3. Trumps entire win is a military operation
4. Trumps first 4 years was about draining the swamp
5. The swamp was deep and incorporated every industry in the world, banking, movie, pharmaceutical, food, you name it they controlled it. Just check his EOs.
6. Barack Obama before leaving office signed an executive order to pardon anyone prior of any crimes in the government
7. Deep State could not be tried for those crimes after Obummer left office
8. The military needed to catch them in the act committing crimes now
9. Trump said: orderly transition of power. Yes, from company to the Republic
10. “Our incredible journey is only just beginning“
11. The military is in control
12. We are watching a movie, mostly optics
13. Trump won an overwhelming victory
14. Deep state got caught in treason on a fraudulent election and then a coup to remove a sitting president for a second time. Only 7 objected.
15. From now until January 20th it will be rocky.
16. Trump has said over and over, we have it all! All their crimes
You are about to see proof that the Vatican is now implemented in The Steal [Attempted re-taking - a Coup - of America from TRUMP / Patriots]. Many reading this may wonder as to why the Vatican would involve itself in a so-called American election. The Answer is because America has been operated (occupied) by agents of the CROWN – VATICAN for over 150 years and when Trump took office he moved to take back our nation from the Black Nobility Child Sacrificing Crime cartel behind the Crown (Vatican) criminal Luciferian cabal. The following will help frame the latest expose on the Vatican / Crown involvement in The CROWN [Vatican] UNITED STATES CORPORATION Election Steal [which never was an American election]! Three videos at the end of this post will help you better understand why this was a CROWN UNITED STATES Corporation election and not an American election!

Page 1 of 1
Permissions in this forum:
You cannot reply to topics in this forum
Who is online?
In total there are 156 users online :: 1 Registered, 0 Hidden and 155 Guests :: 3 Bots