Parliament on the price of the dollar: We have no right to intervene, but we will question some ministers and the governor of the Central Bank

Parliament on the price of the dollar: We have no right to intervene, but we will question some ministers and the governor of the Central Bank

[size=36]Parliament on the price of the dollar: We have no right to intervene, but we will question some ministers and the governor of the Central Bank[/size] 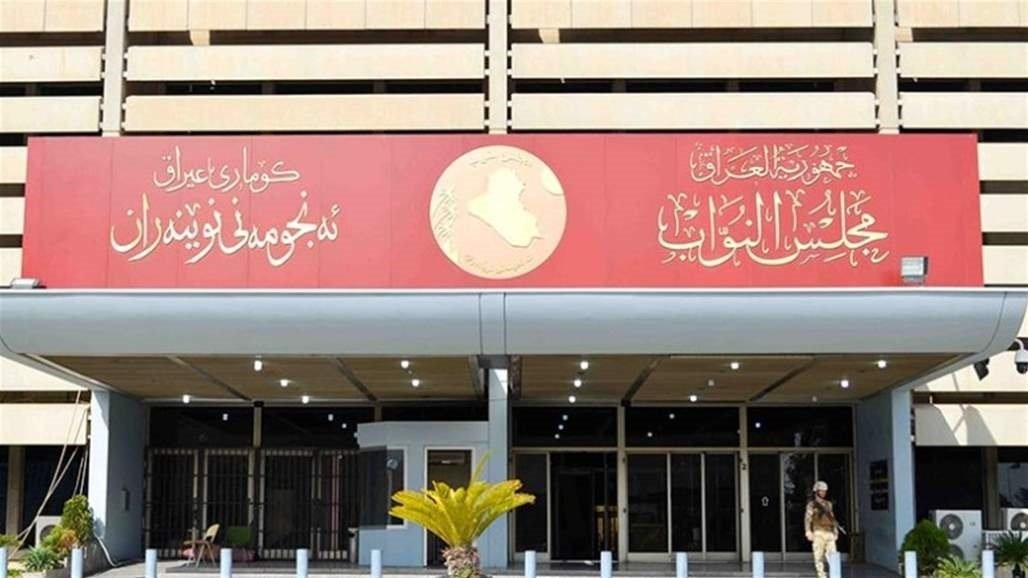 The Finance Committee in the House of Representatives confirmed, on Saturday, that the parliament has no right to interfere with the decision to change the price of the dollar, pointing out that it will work to question some ministers and the governor of the Central Bank.

According to government media, the committee's reporter, Ahmed Al-Saffar, said, "There is interference in the independence of the Central Bank, and Parliament has no right to interfere in changing the exchange rate, as it is the bank’s affair, but there is a parliamentary movement to question some ministers, including the Minister of Finance and the Governor of the Central Bank.

Al-Saffar added, "The budget articles will be discussed in detail, and the Finance Committee will present alternative proposals for each article, and it is not our authority to change these articles, and the House of Representatives is the one who decides to vote on the budget."