Warning of a dangerous matter ... The Financial Committee: The budget will be delayed for 6 months if it is refused to pass it

Warning of a dangerous matter ... The Financial Committee: The budget will be delayed for 6 months if it is refused to pass it

[size=36]Warning of a dangerous matter ... The Financial Committee: The budget will be delayed for 6 months if it is refused to pass it[/size] 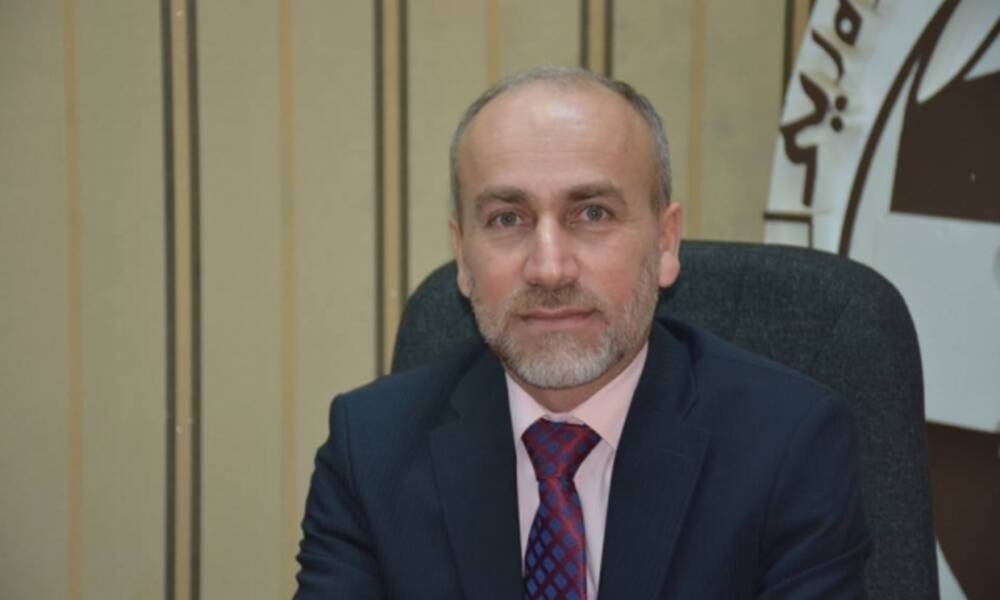 , a member of the Finance Committee, MP Jamal Cougar, confirmed, on Saturday, that political parties are against passing the budget, warning of the consequences of its rejection.

Cougar said, "The budget needs careful study because the deficit is large and its numbers are large, and it came in a difficult economic circumstance, so it must be subjected to a thorough study," noting that "all the items in the budget are sensitive and controversial, and there are political parties looking for gaps in it." And another looking for reforms, and all of this takes space and time for discussion. "

He continued, "We should stand against the budget formula, and that it be modified," warning against "refusing to pass it, because it gives room to be delayed at least 6 months, and this is a dangerous matter, because the budget needs to be modified, not delay, and it is in line with the economic reality of the country." .

He pointed out that "there are political positions present, as some parties stand against passing them," stressing that "the country's situation does not bear the disruption of the budget, and that any suspension means delay in paying salaries and that the street will not bear this, and everyone must bear the responsibility for passing them."