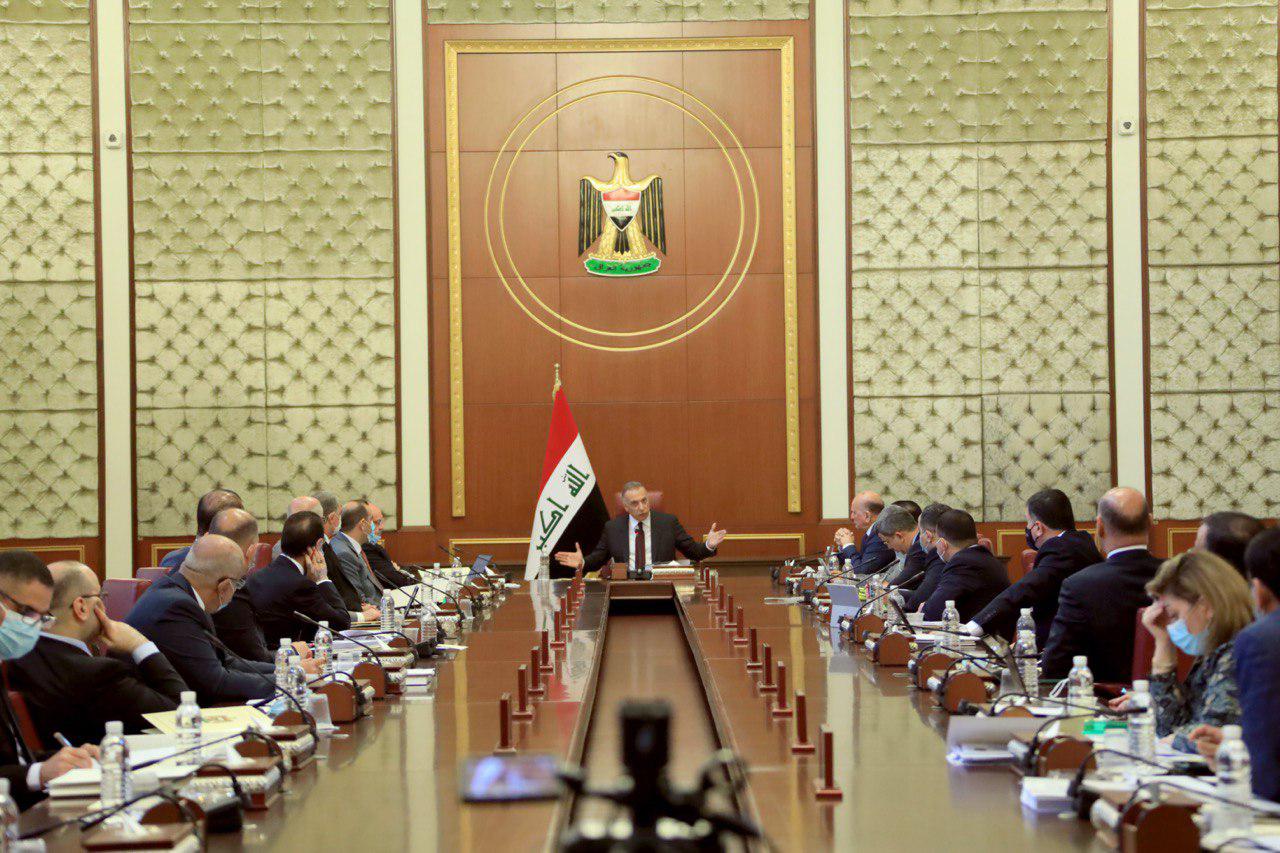 Shafaq News / On Thursday, the Al-Binaa Alliance revealed a move to change half of the ministerial cabinet of Prime Minister Mustafa Al-Kazemi's government, most notably the ministers of finance and electricity.

The deputy of the Al-Fateh bloc affiliated with the Al-Binaa Alliance, Fadel Al-Fatlawi, told Shafaq News Agency, that "the political forces have held several intensive meetings and dialogues for some time and discussed the supervisory evaluation of the government program, and reached the conclusion of a ministerial change in the government of Prime Minister Mustafa Al-Kazemi."

He added that "the work of the government of Al-Kazemi was supposed to address the crises and not to fabricate them," noting that "the monitoring evaluation of the government was disappointing and it should be a major ministerial change to restore confidence in the government and advance the economic reality in the country."

Al-Fatlawi added, "The change in the government will include half of the ministerial cabinet," stressing that "the change will take place during the coming period between questioning them and withdrawing confidence from ministers in Parliament or dismissing them at the request of Al-Kazemi."

On his part; The State of Law bloc, which is part of the Al-Binaa Alliance, revealed the names of the ministers included in the ministerial change at the request of the political forces.

The source in the state of law told Shafaq News, "The ministerial change will include eight ministers in Mustafa Al-Kazemi's government as a result of their failure in managing the ministry's work and their inability to solve the financial and economic crisis and improve electric power."

Similar topics
» Abdul-Mahdi: I will lift the parliament request for my resignation
» Parliament: Two ministers in the new government are threatened with dismissal on corruption charges
» MUSTAFA AL-KAZEMI: THE GOVERNMENT IS WORKING TO DEVELOP THE INSURANCE AND RETIREMENT LAW
» The House of Representatives begins the new legislative session next Saturday
» Kurdistan: We will not allow our ministers to change no matter what it cost Political