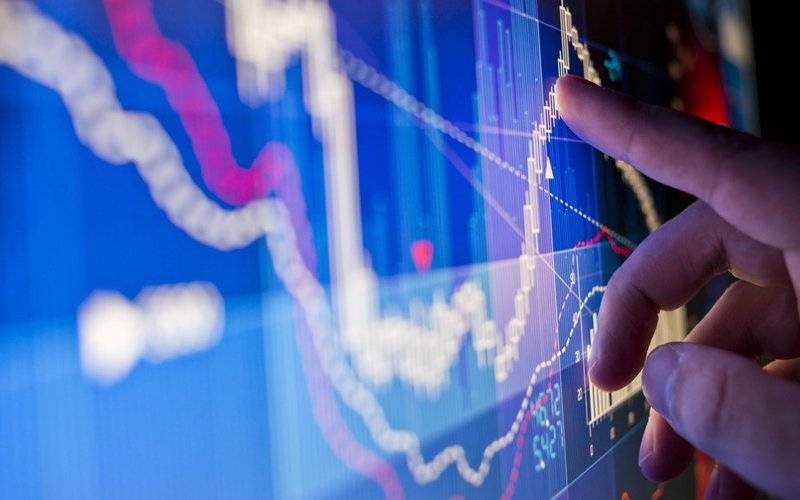 Alia Mubayed, chief economist at Jefferies International, confirmed that the prospects for the Middle East economy depend on several factors, external to which are linked to the speed of positive global economic recovery and the speed of pollination that occurs in advanced economies and emerging markets, which constitute 50% of the global economy and contribute to 60% of global growth. .

Moubayed added in an interview with Al Arabiya, “The most important factor is the speed of recovery of the economy, especially the emerging economies in which the Middle East region is linked, which are Asian and African countries. The other factor is related to the previous recovery in oil prices, and the additional voluntary reduction of Saudi Arabia yesterday is a positive factor to support the markets in the near and medium term about the recovery of flows in the Gulf region and its implications for the rest of the region.

Saudi Arabia announced an additional voluntary reduction in oil production by one million barrels per day in February and March, in addition to its share of the OPEC + group cuts.

The group countries agreed to increase oil production by 75,000 barrels per day in February, and the same in March, thus reducing production cuts by this amount.

Moubayed added, "We are optimistic about the oil recovery, but we see a lack of clarity about the supply, which will keep the pressure in the second quarter, but Saudi Arabia’s decision will have a positive impact in the first quarter on countries such as Iraq and Oman, because they are the most affected by the significant rise in oil prices."

Moubayed added, "As for the third factor, it relates to internal factors related to the economic and financial policies of these countries that pursue stimulus packages for their economies to remain at a medium economic level of growth, but will maintain large financial deficits that require a large internal and external formation."

On borrowing, Moubayed emphasized that the debt problem has become global and not only at the level of emerging countries, but debt has greatly exacerbated in the Middle East during 2020 in oil-exporting countries as well as in oil-importing countries. She added, "It confirms the need to activate reforms that stimulate growth on the one hand, and to accelerate the adoption of reforms to curb financial deficits, because this will reduce the risk and thus reduce the cost of borrowing in global markets, which these countries need to sharpen financing from in the next stage."

Yesterday, Tuesday, the World Bank expected that economic activity in the Middle East and North Africa will witness a moderate recovery in 2021, indicating that there are many challenges due to the emerging corona virus pandemic.

The Washington-based bank said that in 2020 the epidemic caused the region's economies to shrink by 5%, causing the abolition of many jobs and a sharp increase in the number of people living below the poverty line of less than $ 5.5 a day.

Similar topics
» The International Monetary Fund expects inflation in the Middle East to rise to 12.9% by the end of 2021
» Top Five Factors Affecting Oil Prices In 2015
» Saudi Arabia first and Iraq fourth..the largest Arab economies in 2021
» International monetary forecast a sharp slowdown in the Iraqi economy this year and a strong recovery next year
» The International Monetary Fund urges countries in the Middle East and North Africa to reform and diversify their economies