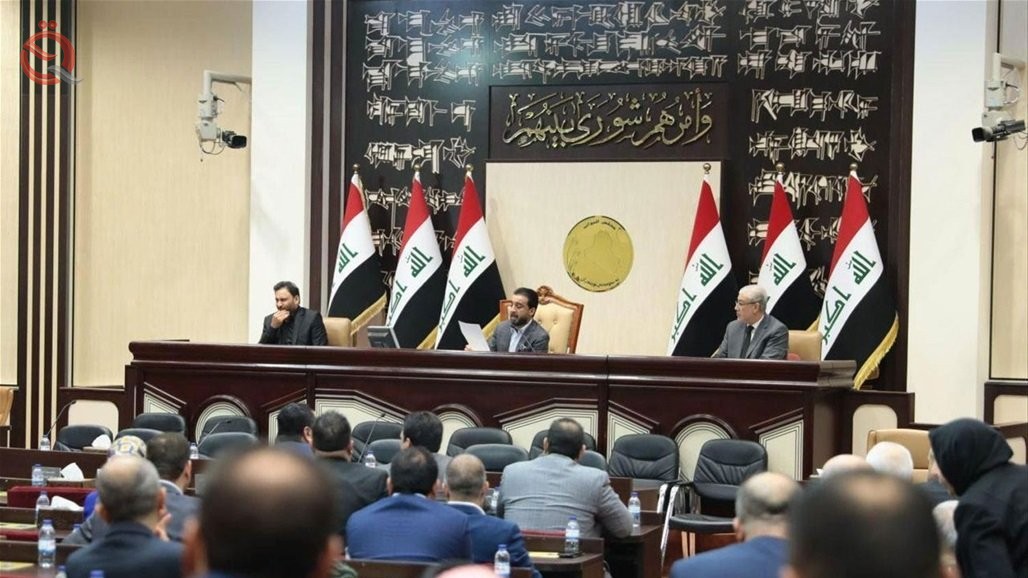 On Thursday, the reporter of the Parliamentary Education Committee, Tohme Al-Lahibi, suggested that the House of Representatives would hold a parliamentary session next Saturday to discuss the 2021 budget bill, after it extended its legislative term.
Al-Lahibi told Al-Sabah newspaper, which was followed by Al-Eqtisad News, that "Parliament has extended its legislative term for a month in order to pass the budget law, which will be present in the session next Saturday that the presidency may call soon."

He added that "the House of Representatives will approve the budget during the current month and will not return it to the government, despite the problems that exist in it, especially since the economic condition of the country is very difficult with the high price of the dollar."

Al-Lahibi pointed out that "the House of Representatives will not allow deduction from the salaries of employees, especially the educational sector, and the Parliamentary Education Committee will have demands to add to the budget, most notably lecturers' contracts and printing books."