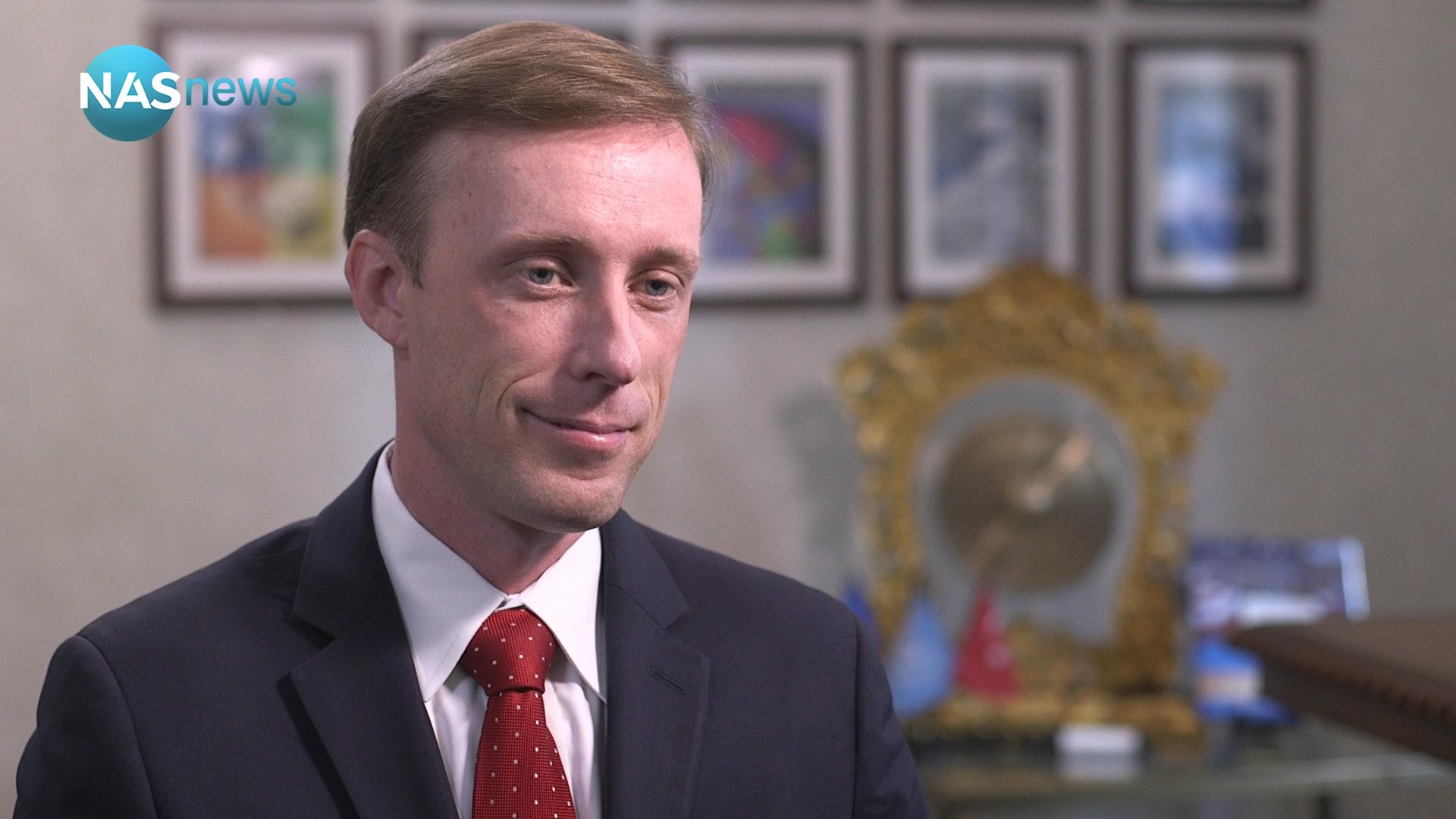 
In the first statement from an official at this level, Jake Sullivan, advisor to US President-elect Joe Biden, said that the Iranian ballistic missile file will be put on the table as part of negotiations to return to the nuclear deal, which may not be welcomed in Tehran.

Since the administration of former US President Barack Obama announced the conclusion of the nuclear agreement (July 2015), the agreement has faced severe criticism from opponents of Iranian policies in the region, as it is limited to the Iranian nuclear program, without addressing two other files, namely, "the ballistic program, and Iran's behavior in the region." As its support for armed groups. "

The Iranian government is counting on Biden’s arrival in power, in order to return to the Iranian nuclear agreement and get out of the sanctions imposed by President Donald Trump.

However, Biden’s advisor’s statement reveals the arduous task awaiting Tehran, which has repeatedly expressed its refusal to include any other details in the 2015 agreement.

While Washington does not yet talk about the third file (armed groups), "Sullivan" statement indicates that the Biden administration will include the ballistic missile file in the nuclear deal negotiations.

Sullivan indicated, in an interview with "CNN" and his followers, "People" (January 3, 2021), that "the promises of the outgoing President Donald Trump's administration regarding Iran's malign behaviors in the region and concluding a better deal with it have not been fulfilled," pointing out. "Tehran, during the year that has passed since the assassination of Soleimani, has become closer to acquiring a nuclear arsenal and has not stopped its actions harmful to the American interests in the region."

"Biden had previously pledged to return to the nuclear deal in the event that Iran, on its part, returns to its full responsibilities under the deal," said Sullivan, noting that "the necessary ground must be created to resume negotiations between Washington and Tehran."

He continued, "Regarding ballistic missiles, our position is that Iran's ballistic program should be put on the table as part of these future negotiations."