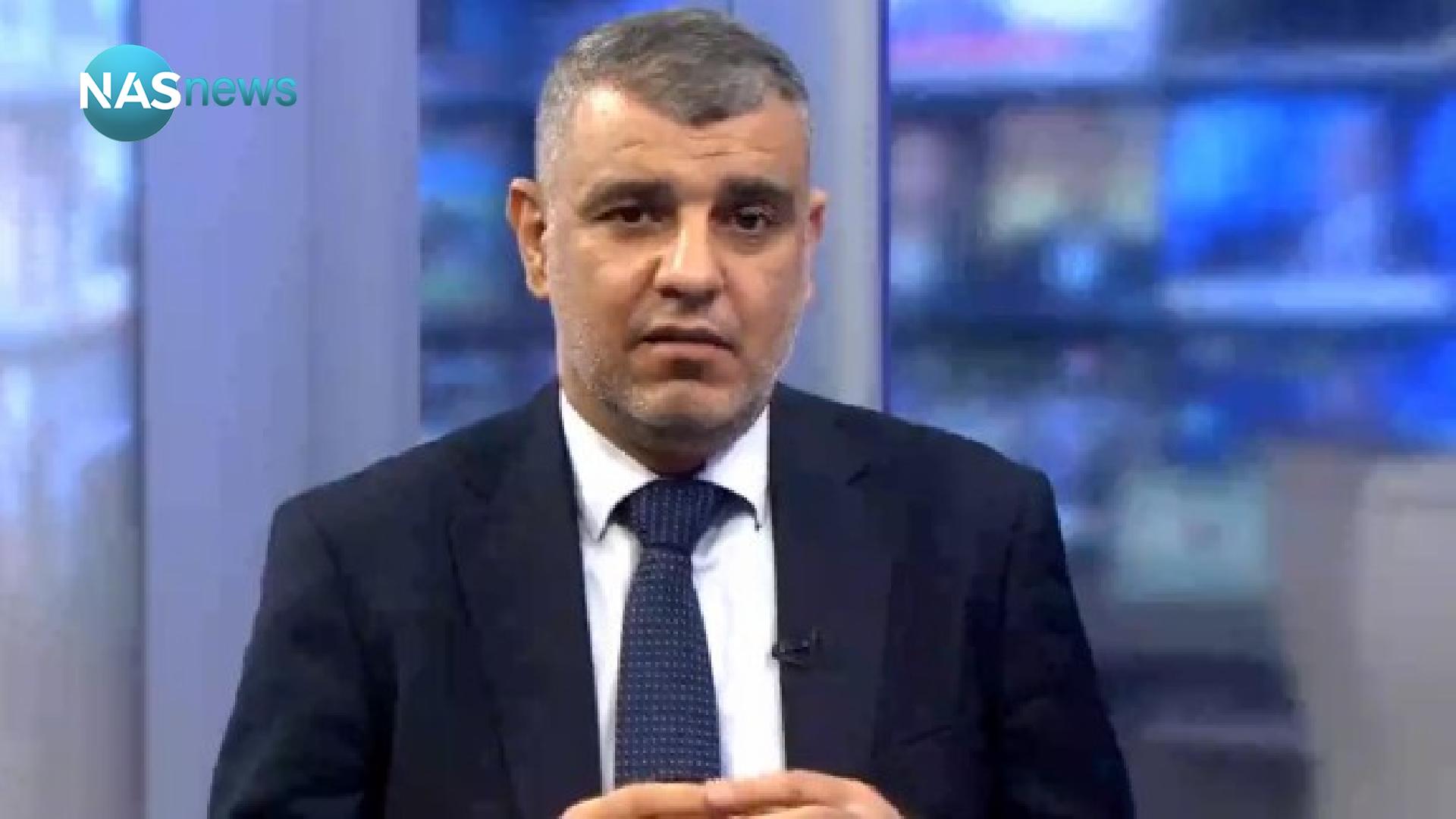 
The Parliamentary Finance Committee said, "The new budget is the largest in the Arab world after Saudi Arabia, while the currency selling window was accused of" currency smuggling "according to a systematic work.

Committee member, Muhammad al-Darraji, said in a statement carried by the official agency, followed by "People" Thursday (December 31, 2020), that "the 2021 budget amounts to 164 trillion dinars, in which oil is set at $ 42 a barrel," indicating that "salaries expenditures in the budget It amounts to 53.8 trillion dinars. "

He added, "The debts payable in the budget are estimated at more than 16 trillion dinars, pointing out that operational expenses amount to about 50 trillion dinars."

He explained, "The budget is devoid of job grades," noting that "the 2021 budget does not differ from its predecessors except in numbers, as it is the second largest budget in the Arab world after Saudi Arabia."

He revealed "there are attempts to withdraw the Iraqi dinar from the local markets and put large quantities of the (green) dollar into the market," indicating that "these quantities come from the Kurdistan region."

He called on the government and security agencies to scrutinize the sale of hard currency and find out where the source of this dollar comes from, stressing that "the sums of sale of the region’s oil enter Baghdad illegally to take advantage of the currency difference."