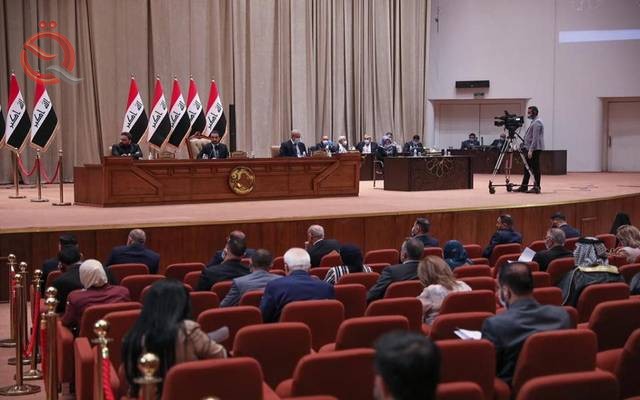 A member of the Finance Committee, Representative Jamal Cougar, confirmed, on Wednesday, that the budget contains unnecessary expenditures at the present time, indicating that operating expenses are equivalent to the budgets of three countries.
"The budget contains 122 trillion dinars, which is equivalent to the budgets of three countries," Cougar said in a press interview seen by "Al-Ektissad News", noting that "there are expenditures that are not needed at the present time."
He added, "Parliament will not return the budget to the government, but the Finance Committee will amend the draft budget bill because its numbers are inaccurate," explaining that "the government has put 2 trillion to implement its reform program, and this is a very large amount."
He continued, "The second borrowing law came in the amount of 42 trillion dinars, and upon checking and reviewing it was found that what the government needs is 10 trillion, but Parliament approved 12 trillion, so the Finance Committee will work to check all numbers."

Page 1 of 1
Permissions in this forum:
You cannot reply to topics in this forum
Who is online?
In total there are 102 users online :: 2 Registered, 0 Hidden and 100 Guests :: 2 Bots