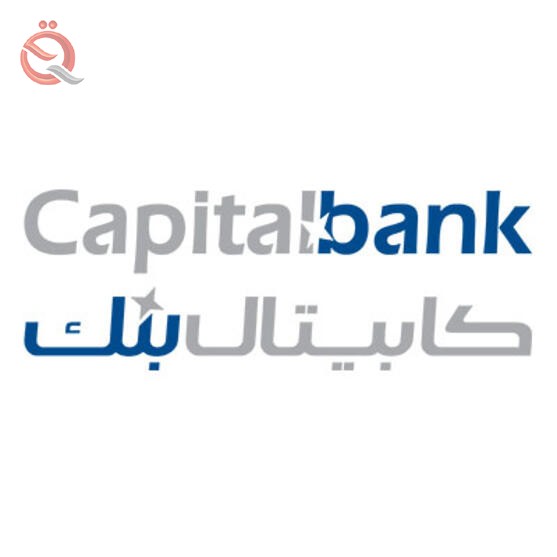 The Chairman of Capital Bank of Jordan said that the group has concluded an agreement to acquire the activities of the branches of the Lebanese Bank Audi in Iraq and Jordan in an effort to diversify its activities and expand its presence in the region.
The Chairman of Jordan’s Capital Bank Group, Bassem Al-Salem, told Reuters that the agreement, in which both parties agreed not to disclose its value, comes after obtaining the necessary approvals from the two central banks in Jordan and Iraq.