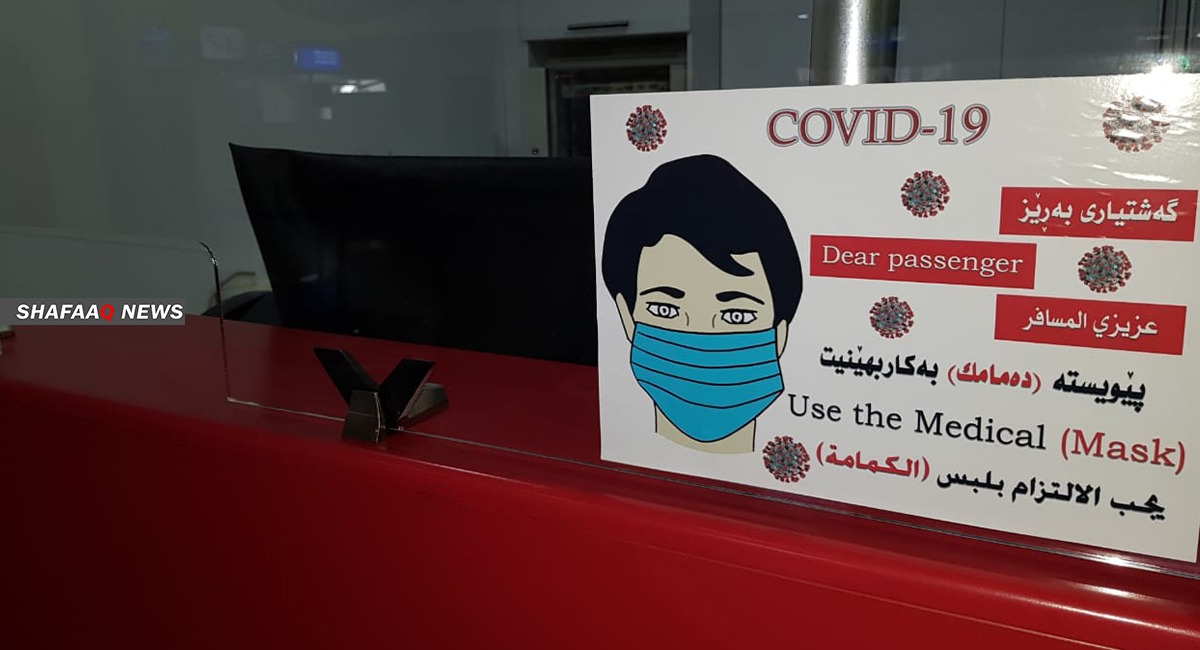 The head of the joint committee in the district, Lashkar Hamid, said in a statement today that if any of the places mentioned above hold New Year's Eve parties, the committee will close them for a full month, and they will impose a fine of 10 million Iraqi dinars.

He added that the decision was issued by the Ministry of the Interior in the region to prevent the spread of the virus.

Page 1 of 1
Permissions in this forum:
You cannot reply to topics in this forum
Who is online?
In total there are 158 users online :: 2 Registered, 0 Hidden and 156 Guests :: 2 Bots