Representative energy: fixing the price of 42 dollars for oil in the 2021 budget is acceptable

Representative energy: fixing the price of 42 dollars for oil in the 2021 budget is acceptable 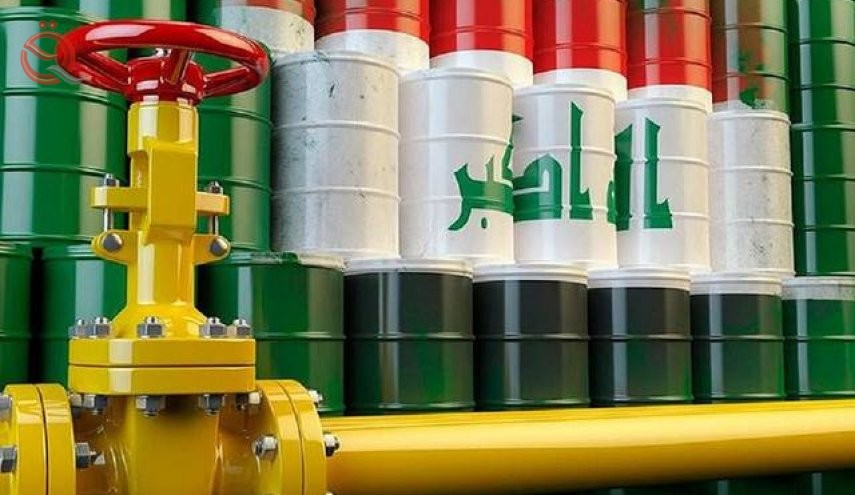 A member of the Parliamentary Oil and Energy Committee considered, on Sunday, that the price of 42 dollars for oil in the 2021 budget is acceptable, indicating that the abundance of oil will allow Iraq to increase its financial resources.

A member of the Parliamentary Oil and Energy Committee, Representative Ghaleb Muhammad, said in a press interview, "What has been determined for the price of oil in the draft budget for 2021, which amounts to $ 42, is considered good and acceptable, and it is not supposed to raise it as a result of the increase in global oil prices."

Muhammad added, "The world is still going through the Corona pandemic crisis so far, and it is not possible to know whether or not this disease will remain and the likelihood that a new series of corona will come and spread widely, which greatly affects global oil prices."

Muhammad indicated, "Iraq can benefit not from raising the price of oil in the budget, but from the abundance of oil and the potential increase in oil production for OPEC members during the coming period," stressing that "the abundance of oil will provide an increase in funds that can be used in investment and service areas and can be used. Also, in filling Iraq's debts as a result of loans or filling the deficit in the budget. "

Similar topics
» Urgent 2021 Draft Budget ... Surprises in the price of the dollar, fuel, and employee allocations ("the government suggested fixing it at 1450 dinars to one dollar")
» Parliamentary Energy proposes to determine the price of a barrel of oil to 45 dollars in the budget next year
» Parliament’s Finance announces fixing the dollar’s ​​price in the budget: blocs claim that they will continue until dawn
» Representative culture: The 2021 budget will include a grant for journalists, writers and artists
» Parliamentary Finance: The price of a barrel of oil was approved at $ 45 in the 2021 budget