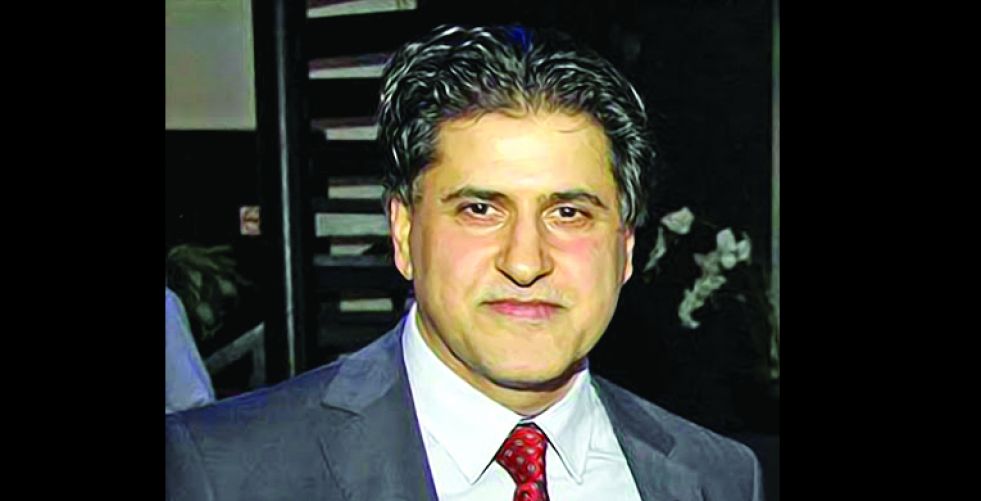 The dollar has become the talk of Iraqis, after economic treatments conducted by the government and the central bank, while enlightened by history, is aware of the political and social role of this global currency, which has settled many times, the future of political regimes, and the fate of economies.
However, developing countries seemed to be most affected by the fluctuations of the dollar and its value, because they are unable to borrow in their poor local currencies, and they are forced to pay off their foreign debts with it, but the dollar turns into real tyranny in countries that are able to manage an economy that attracts foreign investment and boosts the pace of internal growth.
Iraq, one of the lagging countries in the administrative and economic system, where the observer touches the huge numbers of workers in redundant government jobs, as well as huge numbers of ineffective government companies whose employees receive salaries, while university graduation policies give birth to huge numbers of certificates At a time when the private sector is suffering from marginalization through stifling regulations and regional competition, university owners are demanding government jobs.
The crisis of the relationship between the dinar and the dollar, in Iraq, has its experiences in other countries. It suffered from the collapse of its national currency, so it resorted to financial tricks such as quantitative easing or printing more
Of cash.
Currency devaluations against the dollar are still occurring in many countries, as Turkey and Vietnam have resorted to reducing employment and foreign imports.
Indonesia and Argentina granted tax breaks to return funds held abroad. Zimbabwe issued dollar bonds to support deficient foreign exchange holdings. OPEC members cut oil production to restore petrodollar revenues, and dollarize oil and other commodities.
And Iraq tried to exchange the dollar for the euro, in an attempt to insult the American currency during the era of Saddam Hussein's regime. Iran is seeking to deal in currencies other than the dollar, to ease the impact of sanctions against it, but the problem is that most of its trading partners prefer the dollar. In its attempt to revive the economy and defeat corruption, India decided, in 2016, to begin to halt the circulation of currencies in denominations of 500 and 1,000 rupees, and the Prime Minister urged the people to stand firm.
And both Ecuador and Zimbabwe resorted to "dollarizing" their economies, through the official use of the dollar in all transactions. Hong Kong has steadily pegged its currency to the dollar, making it a spin in the orbit of US monetary policy.
During the Cold War era, in the mid-forties to the early 1990s, communist regimes responded to the policy of financial strangulation by Western countries, by floating more government loans on companies. Egypt and Argentina experimented with immediate direct devaluations early.
Indonesia also decided to activate domestic investment for the purpose of returning assets from abroad and attracting them with tax amnesty. What is still worrying is that citizens of developing countries, especially the wealthy among them, do not trust local currencies, which made the economies of these countries de facto hostages of the dollar. All of these mechanisms, even if they contribute to recovering money, are not a panacea, nor will they be a substitute for structural reforms that fail in many countries due to the inability to persuade the people of sacrifices.

Similar topics
» i never look peoples stupid like here
» can anyone get into Peoples Dinar forum?
» Abadi's Document of Honor to His Peoples
» Iraqis are the smartest Arab peoples
» Rich-In-Texas from Peoples Dinar