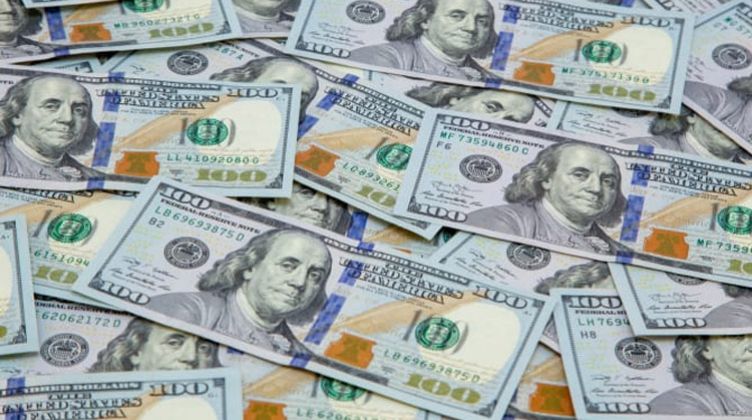 After the decision to reduce the value of the dinar, many people are still affected by the shock of the dollar’s ​​jump, and the economic situation is no longer the impact of the deep anxiety of its workers, and there is a popular movement towards Parliament, so will this controversial decision be rejected and things go back to normal?

The turmoil still prevails in the market situation, no trade is proceeding smoothly and the exchange rate is not stable, which has inflicted great harm on many social groups, while the pressure has increased on the poor and the rich alike.

Negotiations to reverse the decision
"It will cause great damage to the national economy and to the commercial class, as well as the poor and marginalized class," says the head of the Baghdad Chamber of Commerce, Firas Al-Hamdani, in an interview with  IQ NEWS , calling for "a review of this change and the dismissal of the governor of the Central Bank and the Minister of Finance for their serious mistake." Regarding the exchange policy of the dollar against the dinar. "

Al-Hamdani points out that "the Baghdad Chamber of Commerce protested against this policy, and contacted members of the Finance Committee in Parliament to host the members of the Chamber in order to negotiate with the committee about the possibility of reversing or amending this decision to suit Iraqi trade activities and support the economy."

Parliament can set the record straight
The economist, Sadiq Al-Bahadli, believes that Parliament is "facing a major challenge," and either approves or rejects the Central Bank's decision regarding raising the value of the dollar against the dinar, because the exchange rate is mentioned in the state budget .

" There is anticipation in the exchange market, and nowadays it is a period for reaping profits for those who bought at a low price," Al-Bahadli said to  IQ NEWS ,  indicating that "there are companies or banking offices that sell for less than the central bank's selling price."

Al-Bahadli explains, "The political system in Iraq is a democratic parliamentary system, and therefore Parliament is the highest legislative and oversight authority in the country, and that the dollar price increase project that is to be passed in the 2021 budget will be presented to the House of Representatives within the draft budget, and thus Parliament can This project was rejected. "

Parliament "does not accept" the exchange rate
The House of Representatives intends to reduce spending in the fiscal budget for 2021, rejecting the dollar exchange rate set by the government .

Hussein Al-Oqabi, a member of the Parliamentary Legal Committee, said in an interview with  IQ NEWS ,  " The budget was supposed to arrive in Parliament on the 15th of October, which is the deadline according to the Financial Management Law," noting that "the budget was delayed by about two and a half months and did not arrive until right Now".

He explains, "The budget is the responsibility of the government in accordance with the constitutional provisions, and it is responsible for preparing the draft budget, and the House of Representatives gives legitimacy to government spending and has the right to reduce the budget and rotate its sums, and these are fixed rights of Parliament, and it has no right to increase spending."

Al-Aqabi adds, "Government spending amounts to 150 trillion in the budget, and the parliament can reduce it, and this is what the parliament will do because the amount is very, very inflated, unreasonable and unrealistic, and also the exchange rate we see in it, and we will not be satisfied with it at all."

"The issue of providing some contract dues will be entered into by the House of Representatives, and Parliament has the right to rotate the sums and has the right to make certain transfers within the budget," Al-Punabi confirms.