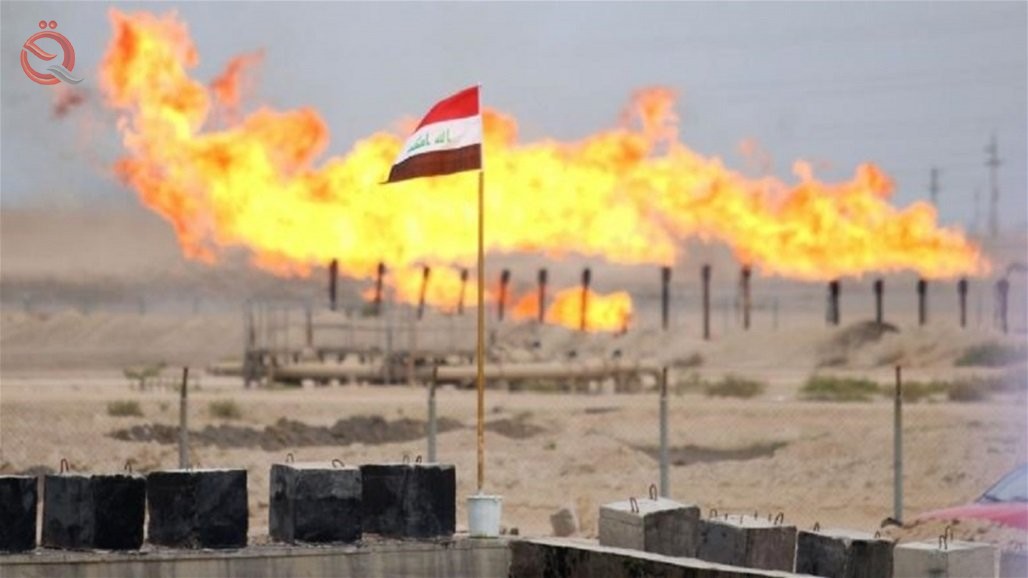 On Friday, the Ministry of Oil announced that next year's plan includes stopping importing oil derivatives and relying on local production.
The director general of oil projects in the ministry, Mahmoud Abbas, said in an interview with the Iraqi News Agency, which was seen by "Al-Iqtisad News", that "the ministry's plan during the year 2021 includes stopping the import of oil derivatives," indicating that "this plan is based on the policy of Oil Minister Ihsan Abdul-Jabbar, who pledged About stopping importing derivatives and relying on the production of Iraqi oil refineries. "
Abbas explained that "the Minister of Oil, upon assuming the position, pledged that the first period and within six months of the start of work would witness halting half of the import quantities."
He added that "the Corona pandemic has disrupted the work of foreign companies for refinery projects," noting that "many projects in the field of gasoline improvement have reached their final stages, but they need foreign expertise."
He indicated that "the Ministry of Oil has a project in Basra Governorate, which is the gasoline improvement unit in the Shuaiba refinery, as well as a unit in the central and Baghdad refineries, and they are close to operation, but they depend on foreign companies," explaining that "these projects will almost be completed next year.
He pointed out that "the Ministry of Oil imports annually three and a half billion petrol and kerosene substances."