Deputy: The budget will pass early next year after making radical adjustments

Deputy: The budget will pass early next year after making radical adjustments 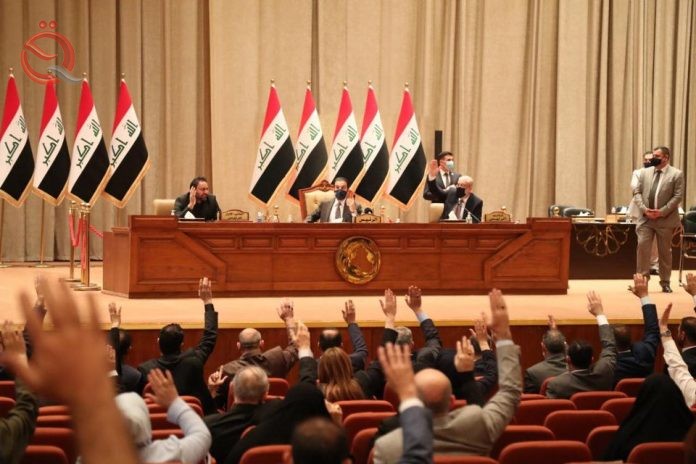 Deputy Ghalib Muhammad confirmed, on Thursday, that the 2021 budget has arrived in Parliament, indicating that the budget needs more than a month to make fundamental adjustments in its regard.

Muhammad added, "The resolution of the 2021 budget file will need more than a month in order to resolve all the paragraphs it includes, especially since the budget comes in an important circumstance in which Iraq suffers from a financial and economic crisis, expressing his hope that the budget will come with solutions that contribute to the stability of markets."

The cabinet approved the 2021 budget after discussions that lasted for weeks and included paragraphs that sparked widespread debate among parliamentary circles, especially raising the dollar exchange rate.