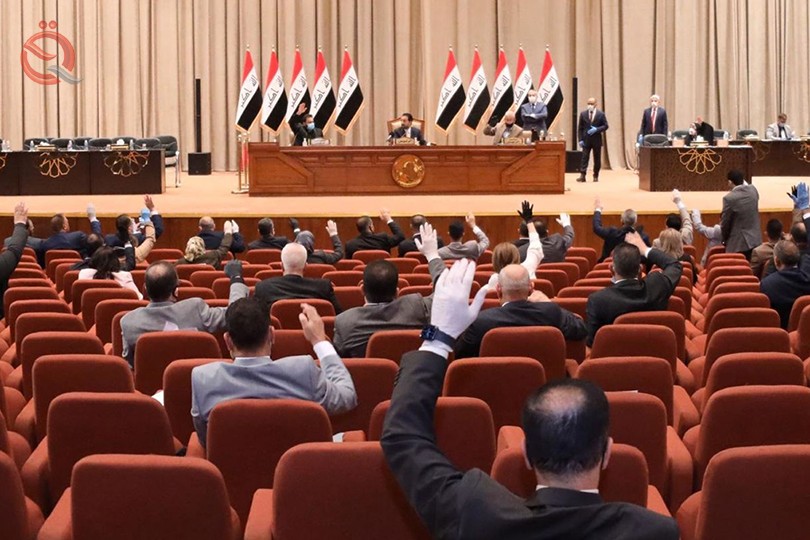 A member of the Parliamentary Finance Committee, Shirwan Mirza, confirmed, on Wednesday, that the budget will not be passed in its current form and it needs a comprehensive political agreement, and major adjustments will be made to the numbers and allocations.
Mirza said in a press interview, "The draft federal budget law for 2021, which the government approved two days ago, contains many problems."
He added, "After each budget, the parliament conducts large and massive amendments to the budget, especially the surplus numbers, and does justice to the groups affected by them before voting on them."
He pointed out that "the paragraphs related to imposing taxes on employee salaries, reducing salaries and increasing the price of the dollar will not be passed without a comprehensive political consensus, otherwise no agreement will be passed."