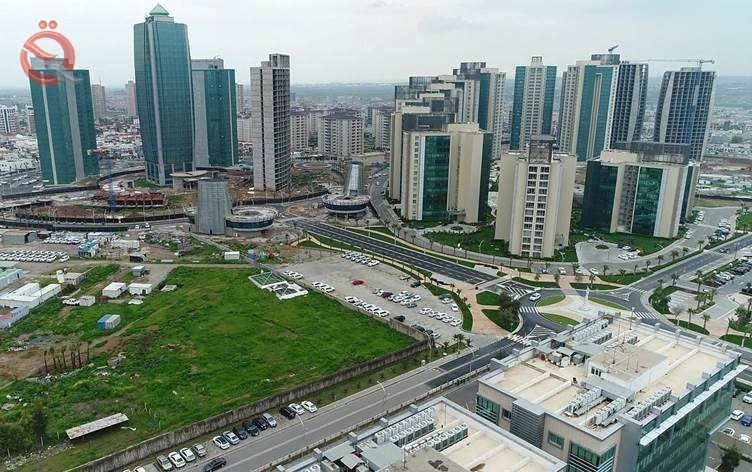 The President of the Investment Authority in the Kurdistan Region, Muhammad Shukri, announced, on Wednesday, that the authority is working with housing companies to receive their installments from citizens in dinars instead of dollars.
In a press interview, Muhammad said, "The high price of the dollar against the Iraqi dinar will negatively affect the payment of installments by citizens who have bought apartments in installments from housing companies," noting that "housing companies have been approached in this regard."
He added, "The Commission is currently working to find a mechanism to help citizens pay their premiums to companies in the Iraqi dinar currency instead of the dollar to alleviate the burdens of citizens in these circumstances," noting that "this process is scheduled to begin at the beginning of the new year."

Similar topics
» Kurdistan Government to pay salaries in U.S. dollars instead of Iraqi Dinars
» Today, the rate of 5 US dollars in the markets of Kurdistan is equal to 1.5 Iraqi dinars
» 97 billion dinars premiums realized by the National Insurance Company
» Iraq is obliged to pay 16 billion dinars as interest and premiums for international loans in 2019
» Director General of the registration of companies for dinars: registration of more than 60 000 national companies and 2,000 foreign companies