Director of the Asian Fund in Iraq: Reducing the price of the dinar without gradual is the right decision

Director of the Asian Fund in Iraq: Reducing the price of the dinar without gradual is the right decision 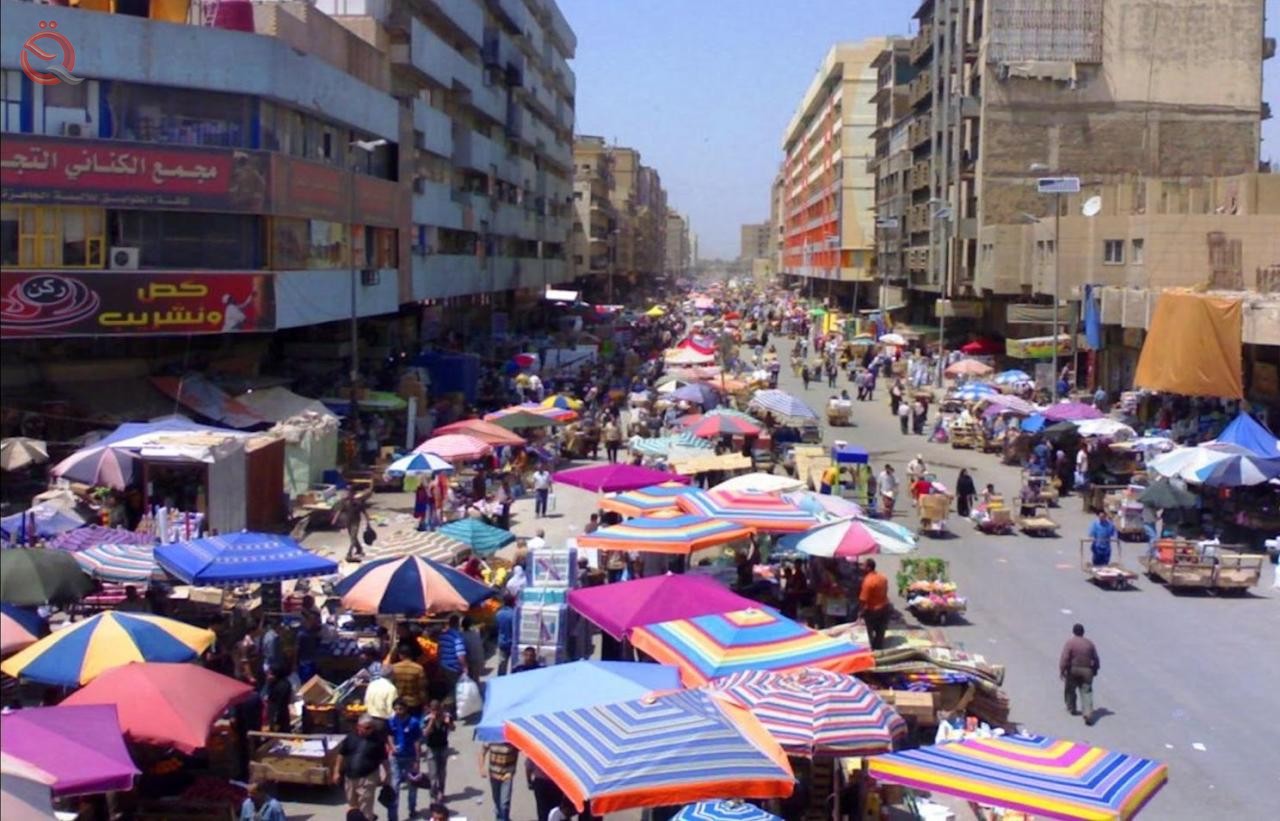 Ahmed Tabgali, an expert in capital markets and director of investment in the Asia Frontier Capital Fund, confirmed that the repercussions of the gradual devaluation of the dinar are more "painful" than the direct devaluation, considering that the country faces "an opportunity that leads to the recovery of Iraqi industry and agriculture and reform," after hours of Iraq set a new price for selling the dollar to the public, amounting to 1470 dinars, which was directly reflected in the list prices of imported and even local goods.

"Reducing the exchange rate of the Iraqi dinar against the US dollar should not be gradual, because it causes greater (economic pain) than if it happened directly, and this experience is constant everywhere in the world," said Tabgali.

In addition to being a chief investment officer at the Asia Frontier Fund, Iraq, Tabakjali held executive positions in economic institutions in several countries, including the United Kingdom and the UAE.

He added that "what is going on now and frequently is the negative effects of devaluation, but no one is talking about the harm we suffered because of the Iraqi dinar in the last 17 years," noting that "the most important countries that we deal with and import goods from are Turkey and Iran, and the currency has decreased Turkish by 60% and the Iranian currency fell by 80%. This means that Iraqi industry and agriculture - albeit - simple, but they were negatively affected greatly during this period.

"The government sector provides employment for 40% of the people, while the agricultural sector can provide job opportunities for 20% of the people of the country," he said, explaining that "30% of the Iraqi people live in agricultural areas and have been negatively affected in light of the presence of the foreign product." In abundance in the Iraqi market. "

He continued, "There are certainly negative effects from devaluation, such as a rise in the price of living, but for imported goods to prevail on the Iraqi market is a failure in itself, and the last decision will gradually lead to the revival of local Iraqi industry and agriculture, which will compete with imported goods and contribute to the transformation from a consumer country." To a productive country. "

Tabakjali pointed out that "Iraqi companies in the Iraqi stock market, which compete with international companies, their prices rose from 5% to 10%, and this support for these Iraqi companies will lead to providing job opportunities for Iraqis," indicating that "these positive effects will take time." To be tangible. "

He said, "Iraq has lived in an accumulation of wrong policies and we must change them today, otherwise the situation will become much worse after months," adding, "We do not have the luxury of choice. We are forced to take this step, which could be harmful now but will lead to reform."